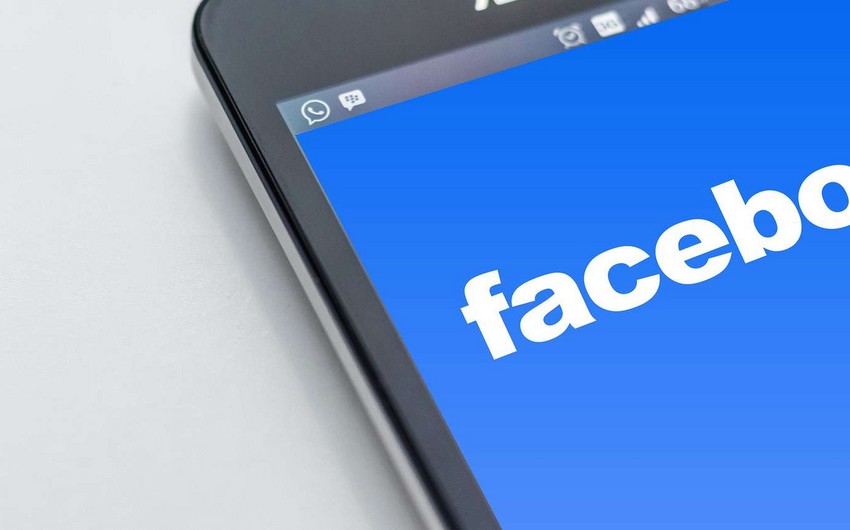 The app, which requires a Facebook profile to create an account, is developed by the company’s NPE Team, Facebook’s in-house group that works on experimental apps.

The Sparked webpage describes the app as “video dating with kind people.” It also promises no public profiles, no swiping, no direct messages, and that it’s free to use.

The app will seemingly cycle people through speed video dates that last four minutes. It’s unclear how many video dates a person will go on per event, but the app says that if “you both have a great time” daters will then be scheduled for a 10-minute second date. After that point, Sparked suggests they can exchange contact information and stay in touch through Instagram, iMessage, or email.

Sparked would be the second dating product from Facebook. Facebook Dating, which operates out of the main Facebook app, launched in the US in 2019 and has since rolled out to various countries, including, most recently, the UK. It operates similarly to most dating apps in that people can view a public profile of a potential match and then send a like to possibly receive one back and start a conversation.