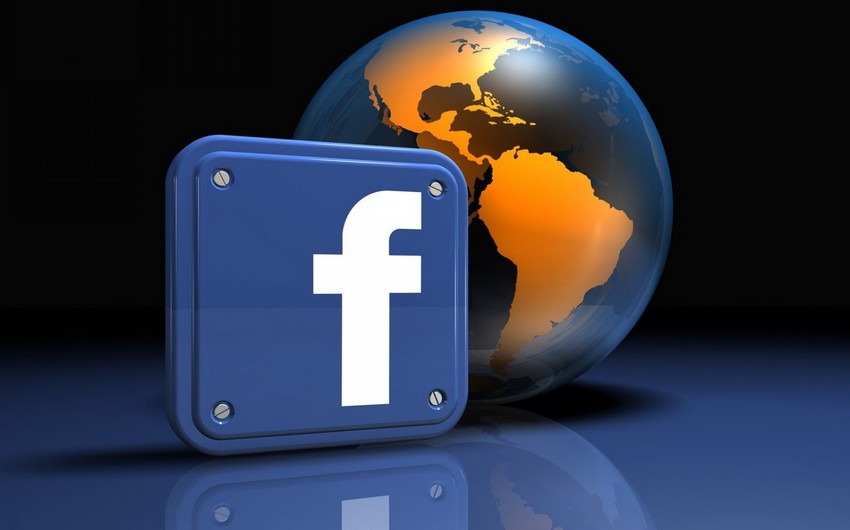 Anyone can be invited up as a speaker with up to 50 people able to speak at once. There’s no cap on the number of listeners allowed in — a major shot at Clubhouse, which imposes room size limitations.

It’s also introducing other nifty features, like notifications when your friends or followers join a room, as well as live captions. There will be a “raise a hand” button to request to join the conversation, and reactions will be available tointeract throughout the chat. Twitter Spaces, Twitter’s live audio feature, includes captions, but Clubhouse still does not.

Within groups, admins can control who’s allowed to create a room: moderators, group members, or other admins. Public group chats will be accessible both in and outside the group, but private group chats will be restricted to members. Additionally, hosts can also select a nonprofit or fundraiser to support during their conversation with a button to directly donate showing up on the chat. Again, this feels like a feature directly built to address a key Clubhouse use case and make it frictionless. Many Clubhouse creators have hosted fundraisers on the app but have to direct people to outside links in order to facilitate donations.

Additionally, Facebook is making podcasts available on the platform. People will be able to listen to podcasts through either a mini-player or a full-screen player with various playback controls, including the ability to listen while the screen is off. They’ll be able to find shows on specific podcast creators’ Pages, as well as in the News Feed, and they can react to, comment, bookmark, and share their favorites. The Facebook team says it plans to roll out automatic captioning later this summer, as well as a clips feature where listeners can create and share their favorite clips.

All these features come just days after Spotify debuted its own live audio app, Greenroom; three months since Stage Channels came to Discord; four months after Reddit Talk; roughly seven months after Twitter launched Spaces; and about 15 months after Clubhouse first launched. LinkedIn and Slack are, reportedly, working on their own versions of an audio product, even as downloads of and buzz around Clubhouse itself have waned considerably.