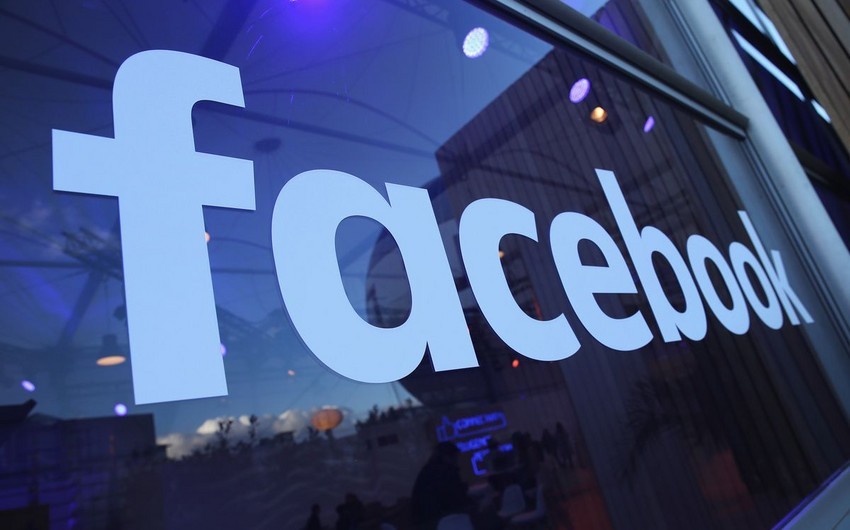 Facebook plans to change its company name next week to reflect its focus on building the metaverse, Report mentions, referring to Verge.

CEO Mark Zuckerbergsaid that over the next several years, “we will effectively transition from people seeing us as primarily being a social media company to being a metaverse company.”

A rebrand could also serve to separate the futuristic work further Zuckerberg is focused on from the intense scrutiny Facebook is currently under for the way its social platform operates today. The name of that app was recently tweaked to Horizon Worlds shortly after Facebook demoed a version for workplace collaboration called Horizon Workrooms.

Aside from Zuckerberg’s comments, Facebook has been steadily laying the groundwork for a greater focus on the next generation of technology. This past summer, it set up a dedicated metaverse team. And just a couple of days ago, Facebook announced plans to hire 10,000 more employees to work on the metaverse in Europe.

The metaverse is “going to be a big focus, and I think that this is just going to be a big part of the next chapter for the way that the internet evolves after the mobile internet,” Zuckerberg told The Verge’s Casey Newton this summer.