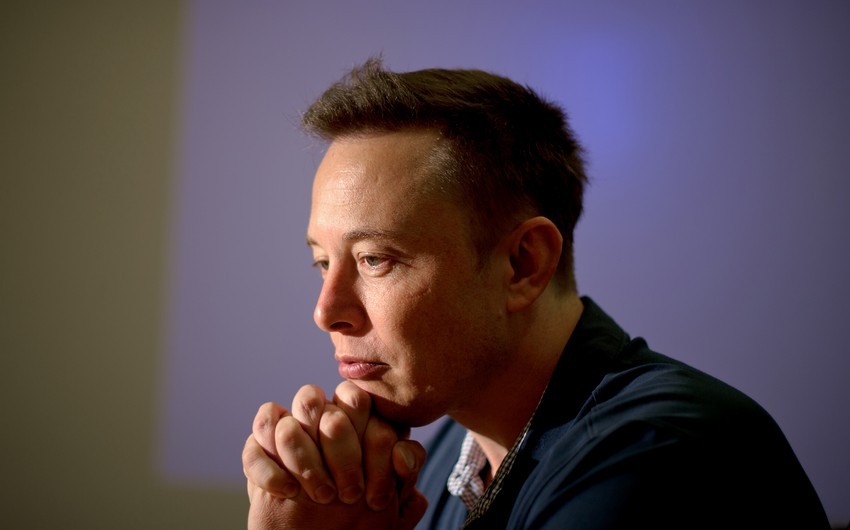 Two federal agencies, the National Highway Traffic Safety Administration and the National Transportation Safety Board, are investigating the crash.

According to their preliminary investigations, local police said in multiple press interviews that nobody was behind the wheel of the 2019 Tesla Model S when it veered off the road, hit a tree, and burst into flames.

Musk wrote in his tweet on Monday: “Data logs recovered so far show Autopilot was not enabled & this car did not purchase FSD. Moreover, standard Autopilot would require lane lines to turn on, which this street did not have.”

Notably, on April 17, a Tesla drove swiftly around a curve, veered off the road, struck a tree, and burst into flames in The Woodlands, Tex., a suburb north of Houston, police said.

It took four hours for fire officials to put out the flames. Inside the 2019 Model S, police said, they found two passengers dead — and discovered that neither was driving the Tesla at the time of the crash. 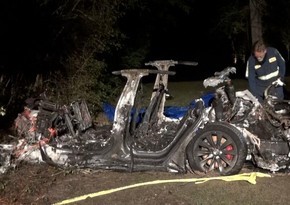