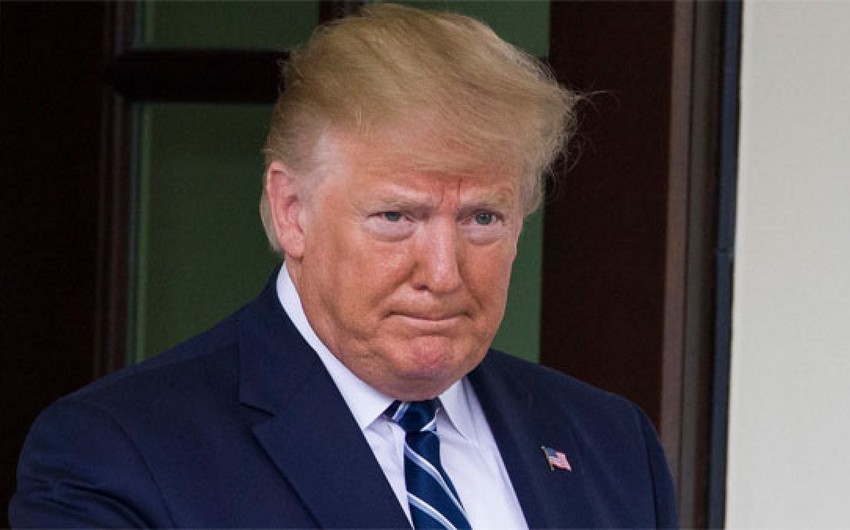 Former US President Donald Trump on Wednesday announced the pending launch of a new social network called Truth Social whose stated goal is to "stand up to the tyranny of Big Tech," according to a press release purported to come from one of his companies, Report informs, referring to Cnet.

The Trump Media and Technology Group, which made the announcement, said the social network will begin a limited beta launch in November, with a wider rollout expected in the first quarter of 2022. TMTG has agreed to merge with Digital World Acquisition Group, a Miami-based company listed on Nasdaq, to form a new company chaired by Trump, according to the press release.

"I created Truth Social and TMGT to stand to the tyranny of Big Tech," Trump said in the press release sent to the media. "We live in a world where the Taliban has a presence on Twitter, yet your favorite American president has been silenced.

"I'm excited to soon be sharing my thoughts on Truth Social and to fight back against Big Tech," Trump said.