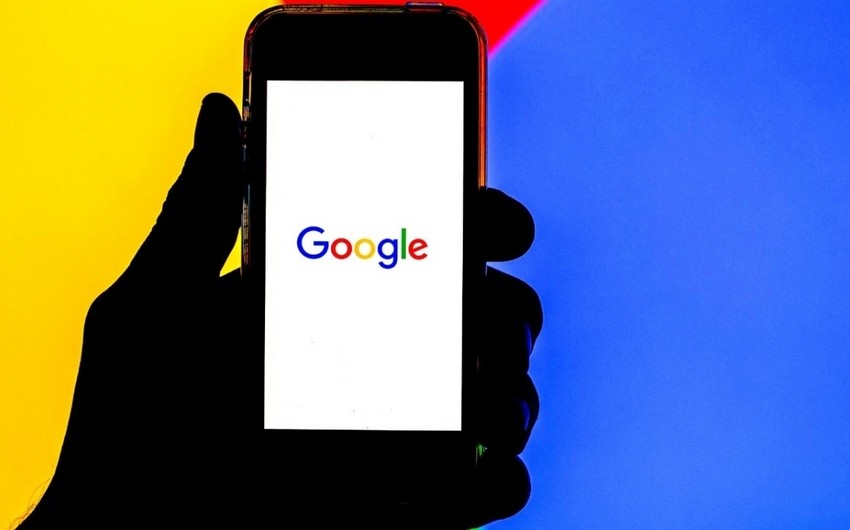 Google appears to have automatically installed the COVID-19 exposure notification app for Massachusetts on some Android phones, users say, informs, via .

However, the system is still only active if users turn it on, Google told .

The app, MassNotify, was launched on June 15th. Many Android users said that it was silently installed on their phones without any notifications: “Ghost installed on my phone without my consent. While I believe in what this app was meant to do, installing it without so much as a notification is extremely alarming,” one user wrote in a Google Play Store review.

The feature was “automatically distributed,” Google said in a statement to 9to5Google, but users still have to actively opt in to send and receive exposure notifications.

MassNotify uses Google and Apple’s Bluetooth-based system to let users who test positive for COVID-19 alert strangers whose phones have been nearby that they may have been exposed to the virus. It was built using the Exposure Notifications Express program, which allows states to sidestep the laborious process of building their own app. Instead, their health departments can specify how and when someone should receive an alert about possible exposure, and the companies generate the software.

On Android phones, that express process automatically creates a custom app for a state. It’s supposed to then alert Android users in the state that an application is available that they can download and install. In this case, users said that it was downloaded automatically without getting that notice.

Massachusetts is the 29th state to debut an app using the Google and Apple exposure notification tool. Around 500,000 residents signed up in the first two days after its release.