Condition of company employee injured by Armenians in Aghdam stable 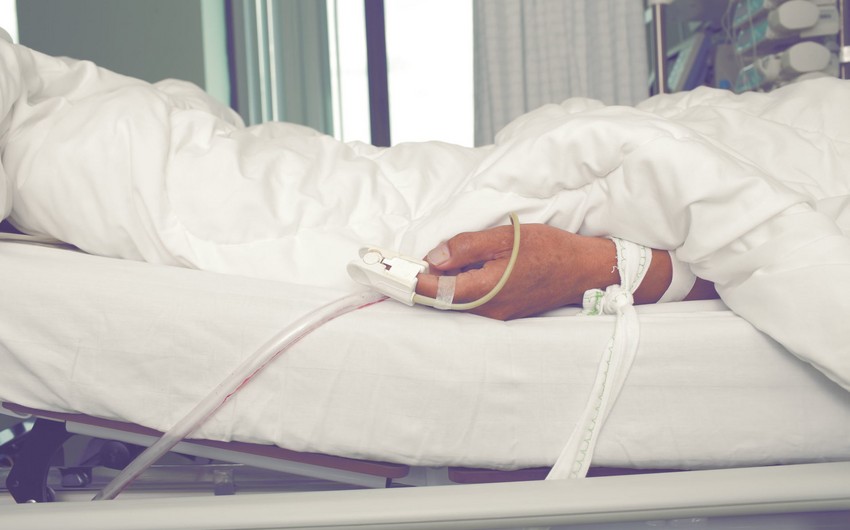 The state of health of an employee of Bakcell LLC, who was wounded by Armenians in Aghdam, is stable, the western bureau of Report informs, citing a hospital. It was said that his injuries are not life-threatening and he is being treated.

Anar Rahimli of Bakcell LLC, 1993, a resident of Baku, was shot by Armenians while working in the liberated area of Yeddi Khirman in the Aghdam District on December 29 at 4:00 pm (GMT +4). He is being treated in a private hospital in Ganja.

The Investigation Department of the Prosecutor-General's Office initiated a criminal case under Articles 214.2.3 (terrorism committed with the use of firearms), 29, 120.2.7 (attempted murder of two or more persons), 29, 120.2.11 (attempted intentional murder associated with robbery, extortion or banditry), 228.3 (illegal acquisition, transfer, sale, storage, transportation or carrying of firearms, accessories for them, ammunition, committed by an organized group) of the Criminal Code of the Azerbaijani Republic.

The investigation into the case is currently underway.