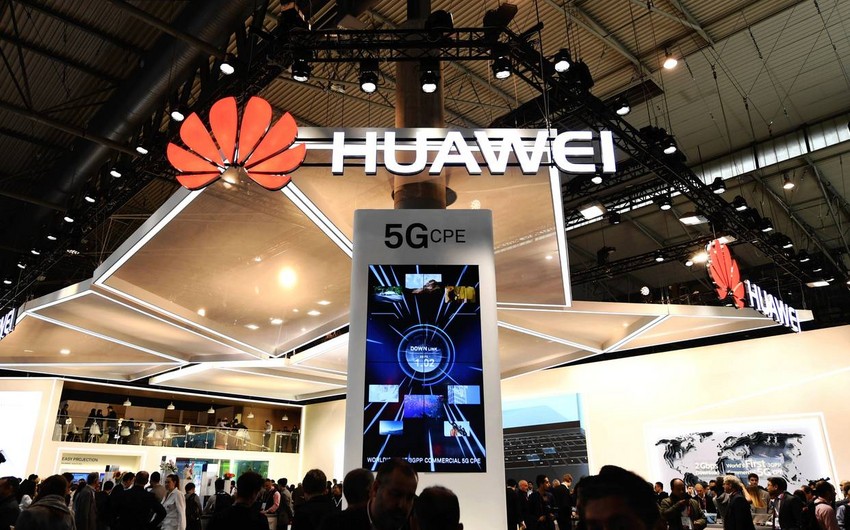 China's Huawei Technologies Co. and ZTE Corp. are set to be kept out of India's plans to roll out its 5G networks as relations between the two countries hit a four-decade low following deadly border clashes., Report says, citing

The South Asian nation will apply investment rules amended on July 23 that cite national security concerns to restrict bidders from countries that it shares land borders with to keep out the companies. People are familiar with the issue said, asking not to be identified citing rules.

The Ministry of Communications will restart pending discussions on approvals for 5G trials by private companies, including Bharti Airtel NSE -1.26 % Ltd., Reliance Jio Infocomm Ltd., and Vodafone Idea Ltd. that were delayed by the nationwide lockdown, they said.

The process of auction 5G may spill into next year, according to the officials.

A spokesman for the communications ministry and the prime minister's office didn't immediately respond to queries seeking comment.