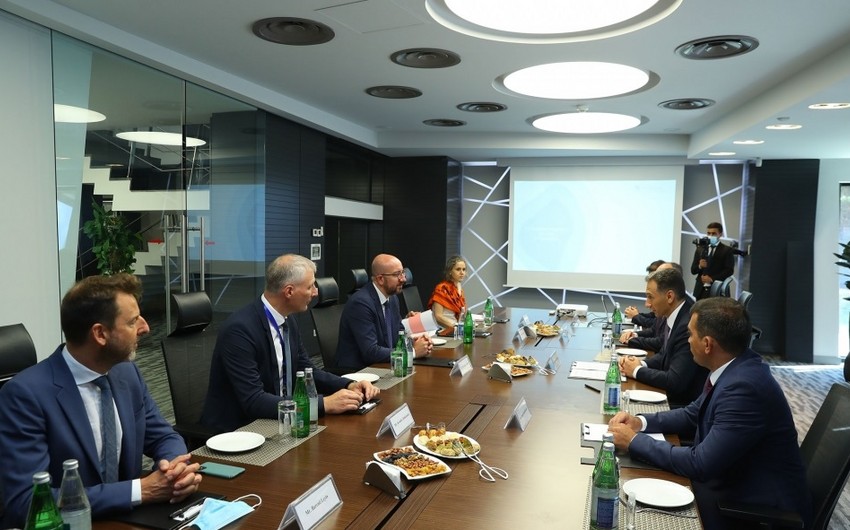 President of the European Council visited the Main Satellite Ground Control Station of the Azerbaijan Space Agency (Azercosmos) under the country's Ministry of Transport, Communications and High Technologies.

Minister Rashad noted that cooperation with the EU is of particular importance for Azerbaijan. He emphasized the great potential for the further development of relations in various fields, including transport, communications, and high technologies.

Speaking about the space development in Azerbaijan, noted that the launch of telecommunication satellites Azerspace-1 and Azerspace-2 by the French company Arianespace is a vivid example of Azerbaijan's commitment to cooperation with European partners. He added that the Earth observation satellite Azersky was purchased in 2014 from Airbus Defense and Space.

The Azerbaijani minister highly appreciated the efforts of the EU Agency for the Space Programme (EUSPA) to expand ties between Azercosmos and the European Geostationary Navigation Overlay Service (EGNOS), which will have a positive impact in the field of aviation, shipping, transport communications, agriculture, cartography, and navigation.

Noting that the 2023 International Astronautical Congress (IAC) will be held in Baku, Minister Nabiyev invited the President of the European Council to attend the event.

A presentation on the creation and development of the space industry in Azerbaijan and the activities of Azercosmos was made during the meeting. It was noted that the mission of Azercosmos is to provide satellite solutions based on advanced technologies and develop new services and solutions to support local and global initiatives.

The minister said that work continues to install EGNOS antennas in the Main Satellite Ground Control Station of Azercosmos.

Charles Michel got acquainted with the teleport station, where the EGNOS antennas are located. 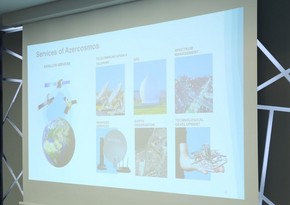 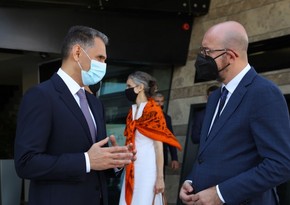 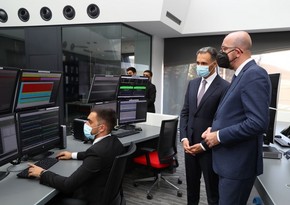 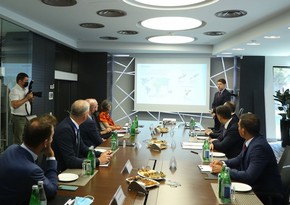