Baku hosts meeting of the Regional Union of Communication 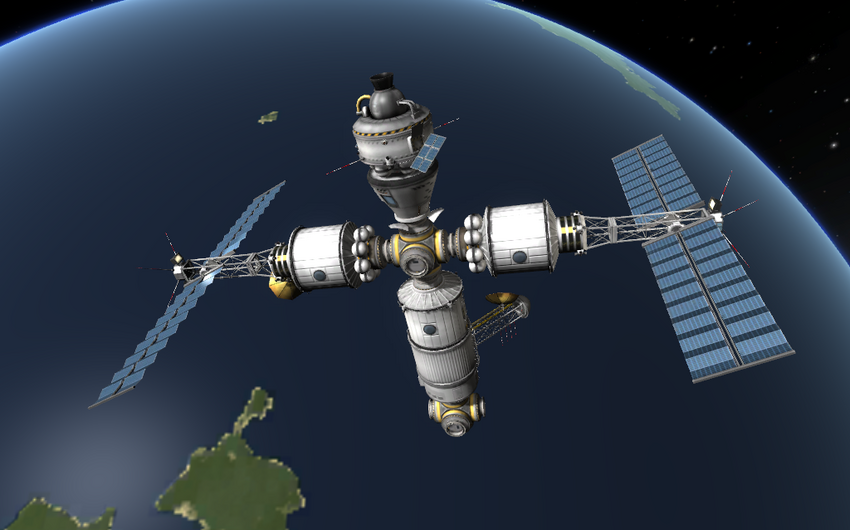 Baku. 27 August. REPORT.AZ / Yesterday, the 29th session of the Commission for International Cooperation Coordination of the Regional Council (RCC) began in Baku

Speaking at the official opening ceremony, Deputy Minister of Communications and High Technology of Azerbaijan Iltimas Mammadov noted the importance of this event for the RCC.

“For many years, the information and communication technologies sector in Azerbaijan has remained a priority area and is developing intensively.This year the name of the ministry has changed and its authorities have expanded significantly. Work has already begun to establish the National Center for Nuclear Research Center under the ministry and research work in the field of nanotechnology is under way. Besides, State Fund for Development of Information Technologies is operating to stimulate innovations and a number of other important projects are being implemented”, said Iltimas Mammadov.