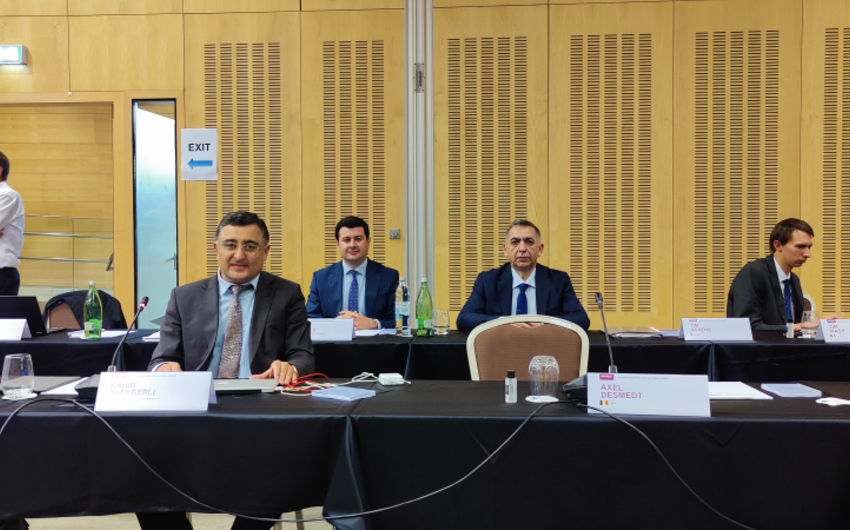 The European Union organized a joint summit of four regional organizations (BEREC – EaPeReg – EMERG – Regulatel) uniting about 100 regulatory and telecommunications agencies and the 11th meeting of the Roaming Expert Working Group of the Eastern Partnership (EP) Electronic Communications Regulators Network (EaPeReg) in Croatia, Report informs, with reference to the Ministry of Transport, Communications and High Technologies.

Azerbaijan was represented at the events by the ministry.

During the 11th meeting of the EaPeReg Roaming Expert Working Group, the sides exchanged views on amendments and additions to the draft "Regional Roaming Agreement", which initially reduces roaming tariffs between the EaP countries, and then the EU and EaP countries.

Work continues on the prospects of cooperation with EaPeReg and other organizations in various fields. The improvement of telecommunications networks and broadband services, which are a key element of the digital transformation in the region, is considered to be one of the main strategic priorities, as well as an important activity in the direction of the country's technological readiness.