Apple to give up SIM card in iPhone-15

Apple to give up SIM card in iPhone-15 In 2023, Apple will release the first smartphone without a SIM card slot. 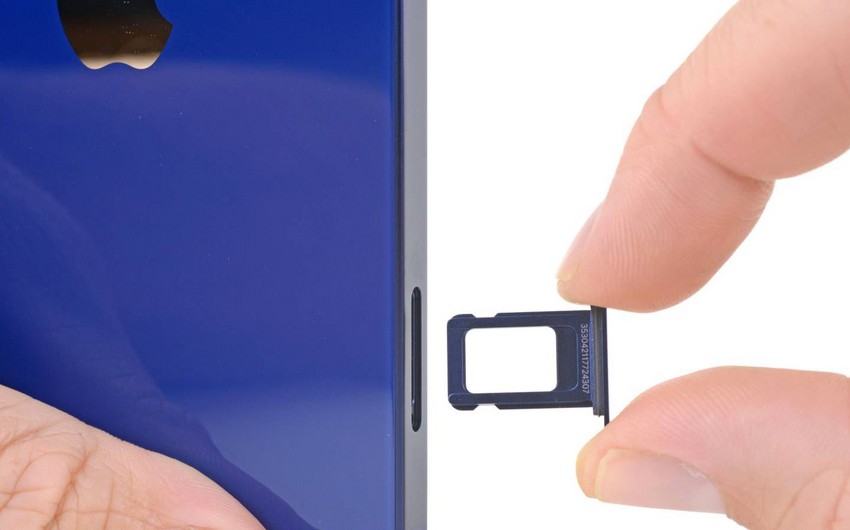 In 2023, Apple will release the first smartphone without a SIM card slot.

Report informs referring to foreign media outlets that it will be replaced by eSIM - a technology that allows recording one or several numbers on a phone without being tied to a physical carrier.

According to insiders, the American company may abandon classic SIM cards by September 2022, for the release of the iPhone 14. At the same time, the innovation will apply to both the new iPhone 14 and the current iPhone 13.

Experts believe that the abandonment of the SIM card slot will free up space in the smartphone for additional equipment. The company believes that the time has come for the transition, as eSIM technology is supported in most regions of the world and all Apple smartphones released over the past few years.