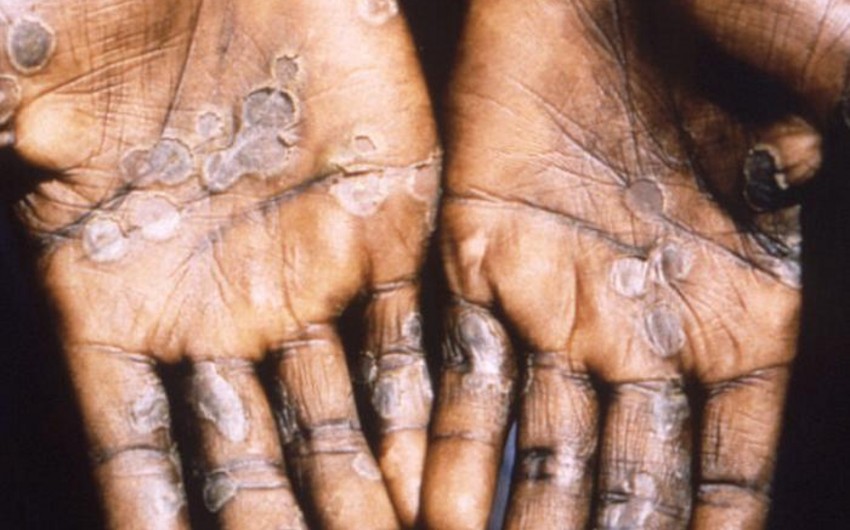 This outbreak is not limited to a single country or region and should be addressed by immediate actions taken wherever community transmission is taking place in order to ensure that the least effort is needed and the smallest impact is suffered due to this outbreak.

The growth of Monkeypox in 58 countries through local community transmission around the world, with 3,417 confirmed Monkeypox cases reported across 58 countries, and the rate of growth of cases increasing week by week across multiple continents.

Earlier it became known that the World Health Organization (WHO) will convene an emergency committee on June 23 to assess the global danger of monkeypox outbreak. Tedros Adhanom Ghebreyesus, director-general of the organization, noted that compared to previous outbreaks, the current version of the smallpox virus behaves unusually, so virologists should pay special attention to this.