WHO: COVID vaccines running out in poorer countries 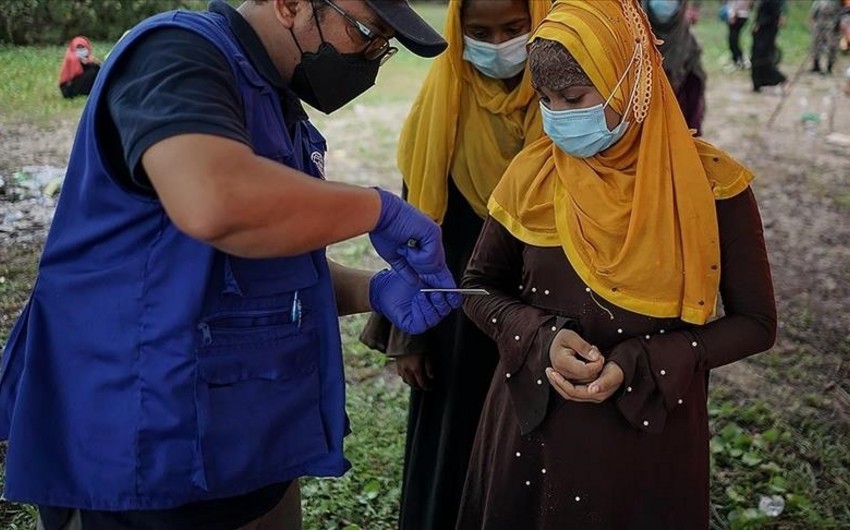 A large number of poorer countries receiving COVID vaccines through a global sharing scheme do not have enough doses to continue programs, the World Health Organization (WHO) said, Report informs referring to BBC.

But he said this was nowhere near enough to protect populations from a virus still spreading worldwide.

The shortages come as some nations in Africa see the third wave of infections.

Most of those are being donated to poorer countries, where COVAX hopes to distribute enough vaccines to protect at least 20 percent of the population.

However, the distribution of these vaccines has been hampered by manufacturing delays and supply disruptions, leading to shortages in countries wholly reliant on COVAX.

Uganda, Zimbabwe, Bangladesh, and Trinidad and Tobago are just some countries that have reported running out of vaccines in recent days.

Of the 80 low-income countries involved in COVAX, at least half of them do not have sufficient vaccines to sustain their programs.

On June 21, the administration of US President Joe Biden announced how it planned to donate 55 million vaccine doses to countries in need.

Of those, 41 million would be distributed through COVAX, with the remaining 14 million shared with countries deemed to be priorities.

Led by the WHO and other international organizations, COVAX initially set a target of providing two billion doses worldwide by the end of 2021.