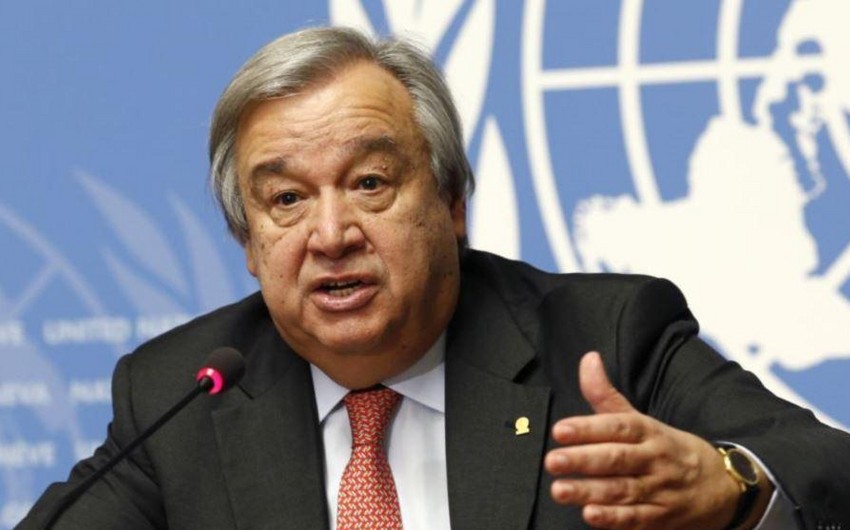 Guterres was speaking at the forum '2021 Petersberg Climate Dialogue.'

"Last year was yet another unprecedented period of extreme weather and climate disasters," the UN official said.

According to him, carbon dioxide concentrations again rose to a new high — 148 percent above pre-industrial levels. Guterres noted that this is the highest level for 3 million years.

"Three million years ago, the Earth's temperature was as much as 3 degrees hotter and sea levels some 15 meters higher," he said.

"Under current commitments, including the recent ones, we are still heading for a disastrous temperature rise of 2.4 degrees by the end of the century. We stand indeed at the edge of the abyss," the UN chief said.

He added that countries must work together to avert the worst impacts of climate disruption and use the recovery from the COVID-19 pandemic to steer the world on a cleaner, greener path.