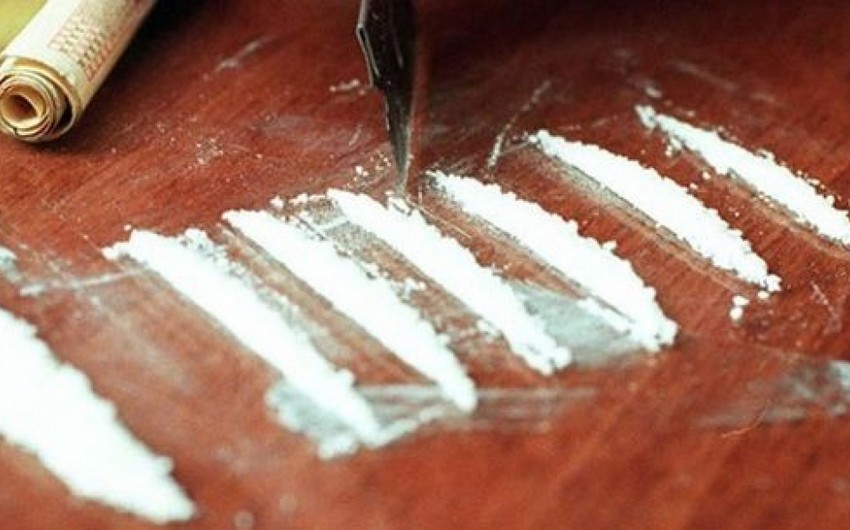 "Heroin, cocaine and other drugs continue to kill around 200,000 people a year, shattering families and bringing misery to thousands of other people, insecurity and the spread of HIV," director Yury Fedotov said as he presented the 2012 World Drug Report of the UN Office on Drugs and Crime (UNODC).

However, this masked shifts in trafficking and consumption that were "significant and also worrying... because they are proof of the resilience and adaptability of illicit drug suppliers and users," the UNODC warned.

Cannabis remained the most widely used drug with up to 224 million users worldwide, although production figures were hard to obtain, the agency said.

Europe was the biggest market for cannabis resin, most of it coming from Morocco, although Afghanistan is becoming a major supplier and domestic production in Europe is also rising, the UNODC said.