Azerbaijani scientist: TB vaccine has effects on COVID-19 The known rate in countries receiving the BCG vaccine against tuberculosis was lower than in countries not receiving.
167 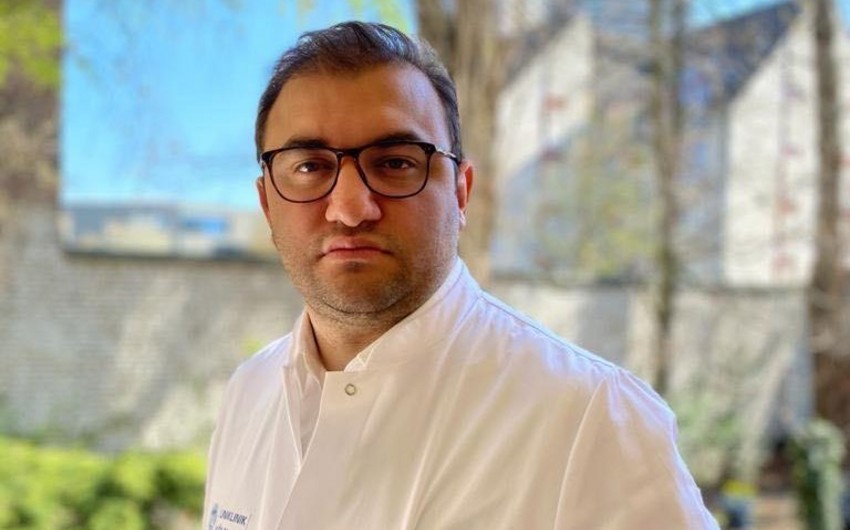 The results of study conducted by medical scientists in the United States on the ratio of deaths from COVID-19 in countries vaccinated and not vaccinated against tuberculosis were announced, said the head of German-Azerbaijani Radiological and Neuroradiological Society, Doctor of Medical Sciences of the University of Cologne Nuran Abdullayev.

"The known rate in countries receiving the BCG vaccine against tuberculosis was lower than in countries not receiving. The authors of the study claim that the vaccine is currently one of the factors that cause relatively mild transmission of the disease in coronavirus patients.

At the same time, differences in the use of TB vaccines in East and West Germany were examined. The recipients of the vaccine in East Germany are 45-84 years old, while in West Germany - 22-59 years. Thus, we see that the death rate in the East is lower than in the West."

The doctor of medical sciences noted that currently, Australia, the United States, Germany, the Netherlands, and others are working to implement the BCG as a non-specific vaccine against the virus. They have launched large clinical trials:

"This study in Germany aims to study the effects of the VPM1002 vaccine through genetic technology. The third phase is nearing completion. A second different study will include 1,800 people over the age of 60."

N.Abdullayev said four months ago that non-specific vaccines would play a role in the death rate as a result of scientific research. The scientist considered it expedient to conduct such a study in Azerbaijan as well.