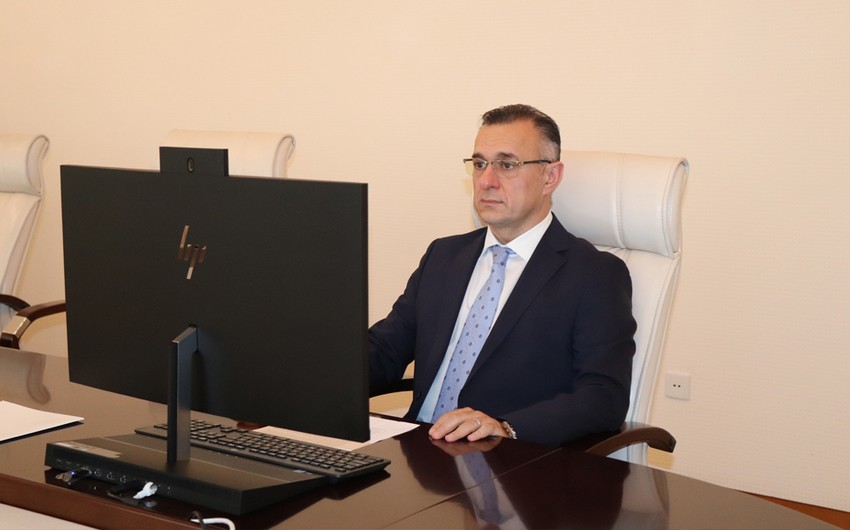 The 74th World Health Assembly has begun its work, the Ministry of Health told Report.

The topic of the Assembly, which will take place online from May 24 to June 1, is to end the current pandemic and prevent further pandemics: building a healthier, safer, and fairer world together.

The Assembly is attended by all member states of the World Health Organization. Azerbaijan is also among the countries participating in the event.

During the session, the First Deputy Minister of Health of the Republic of Azerbaijan, Acting Minister of Health Teymur Musayev said in his welcoming speech that the chairmanship of the Non-Aligned Movement was entrusted to the Republic of Azerbaijan for 2019-2022. He noted that the management of the pandemic and the adoption of effective measures require national, regional, and international cooperation and solidarity.

At the end of his speech, Teymur Musayev expressed confidence that the world's countries will increase their joint efforts to protect human health, which is the most valuable asset of world civilization and wished success to the conference. 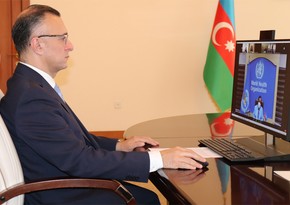 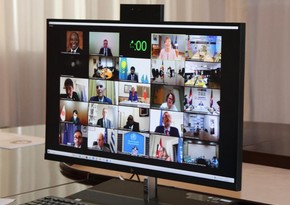