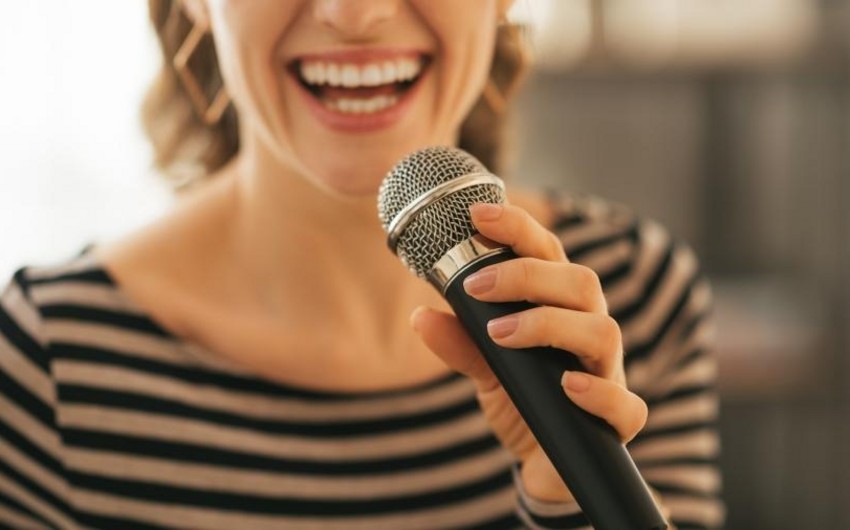 Experts explained that this activity helps to reduce blood pressure and improve brain health. Singing also minimizes the risk of dementia and fights the depressive symptoms.

According to the research, singers and musicians show a higher level of intelligence than other people. It is because singing allows you to engage different brain areas, saturate them with oxygen, and make thinking clearer.

Moreover, during singing, endorphins are produced in the body, which affects the overall emotional background and makes a person feel joy.

Scientists also stressed that the singer's vocal abilities are unimportant: there is a receptor called sacculus in the ear, which reacts to the frequencies created during singing. This response evokes a sense of satisfaction, regardless of the sound of the melody.