Scientists find most effective drug to treat obesity The drug for people with diabetes, Semaglutide, has proven to be an extremely effective remedy for obesity 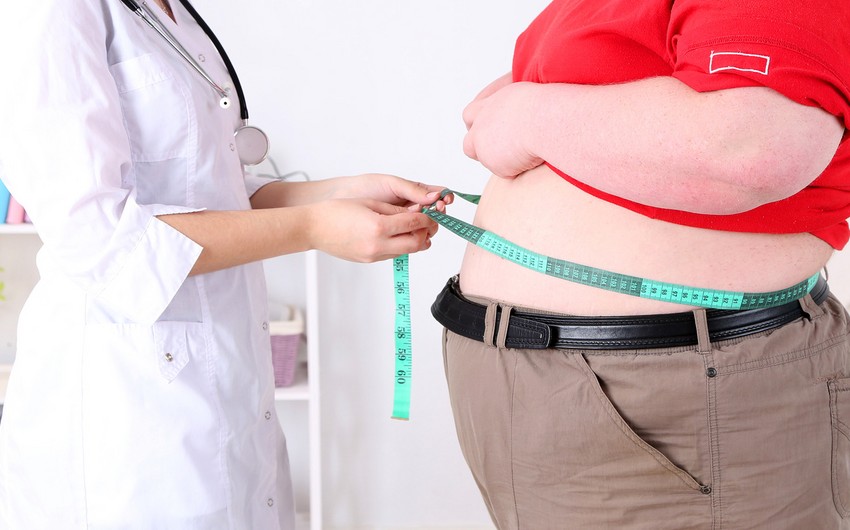 The drug for people with diabetes, Semaglutide, has proven to be an extremely effective remedy for obesity, experts at Northwestern University in the US found, Report informs, referring to the New England Journal of Medicine.

The study enrolled nearly 2,000 obese and non-diabetic people who received weekly Semaglutide or a placebo. For 68 weeks, the first group lost about 15 percent of body weight, while the second only 2.4 percent. More than a third of the participants receiving Semaglutide lost more than 20 percent of their body weight. Also, many people said that the symptoms of diabetes and prediabetes disappeared.

These results are significantly better than other anti-obesity drugs, the researchers emphasize. So far, such success has been achieved only with the help of surgery to reduce the stomach. Besides, only a small number of participants experienced gastrointestinal problems, a common side effect of weight-loss drugs.

The main problem is the cost of treatment - a monthly course of Semaglutide for people with diabetes costs almost $1,000, and higher dosages were used for weight loss, which increases the cost. However, given the high effectiveness of the drug, there is a chance that insurance companies will cover the costs.

Semaglutide activates the glucagon-like peptide-1 hormone, which affects, among other things, glucose concentration and appetite. It is prescribed for people with type 2 diabetes for a better control of blood sugar levels.