Scientists create a surgical material from eggshells Materials scientists from Russia's National University of Science and Technology (NUST) have developed a bioactive polymer-ceramic composite material derived from eggshell waste that can potentially fix implants or restore bone defects in the skull. 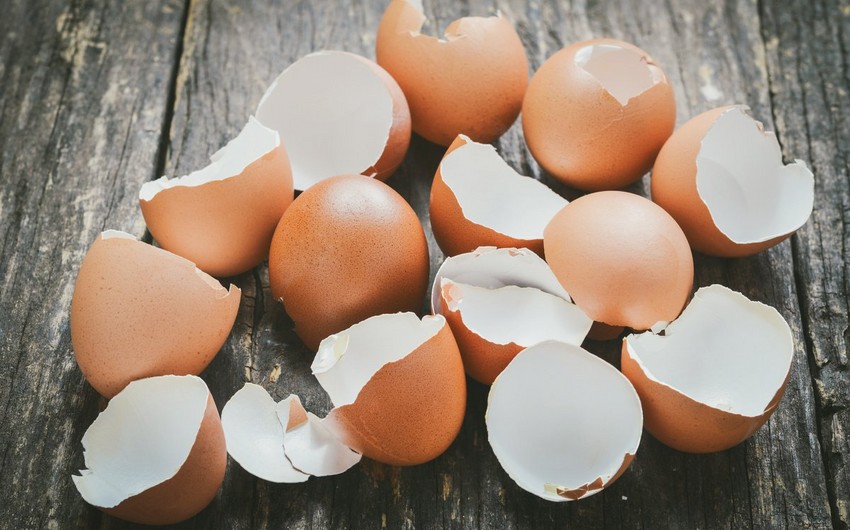 Materials scientists from Russia's National University of Science and Technology (NUST) have developed a bioactive polymer-ceramic composite material derived from eggshell waste that can potentially fix implants or restore bone defects in the skull.

Polymethylmethacrylate (PMMA) is a synthetic polymer used by surgeons as "bone cement" due to its self-curing properties and strength. But this material is inherently bio-inert. Therefore it has weak chemical and biological interactions with living tissues and is difficult to integrate with bones.

The NUST MISIS Center for Composite Materials solved this problem by modifying polymethyl methacrylate by adding diopside. It is known for its lack of toxicity to living cells, biodegradability, and the ability to stimulate osteogenesis – bone tissue formation on its surface.

The developers proposed to optimize the material by adding bioactive ceramics to the PMMA polymer matrix.
As a result, the scientists obtained a porous composite material PMMA / diopside produced by the method of solvent casting. During the experiments, the researchers tried different proportions of diopside – 25%, 50%, and 75%

The process of bone formation and resorption is regulated by several agents, including growth factors, proteins, and hormones. At the same time, various ions such as phosphorus, calcium, strontium, magnesium, and silicon dioxide are involved in the regeneration, mineralization, and metabolism of bones. These elements ensure the introduction of diopside into the composite.

Samples containing 50% diopside showed the best result – they showed a 4-fold increase in compressive strength. After four weeks of in vitro testing, they showed an excellent ability to deposit bone minerals on their surface. The mechanical properties of the obtained porous composites correspond to those of the human body's spongy bone.

According to scientists, waste from the agricultural and food industries can be used for the industrial production of surgical material. However, collection, cleaning, and recycling will require a separate group of waste.

Currently, the developers are completing a series of laboratory tests of the samples obtained.