Report: Over 20% of Azerbaijani population suffers from overweight

Report: Over 20% of Azerbaijani population suffers from overweight Prevalence of obesity in the world countries was published 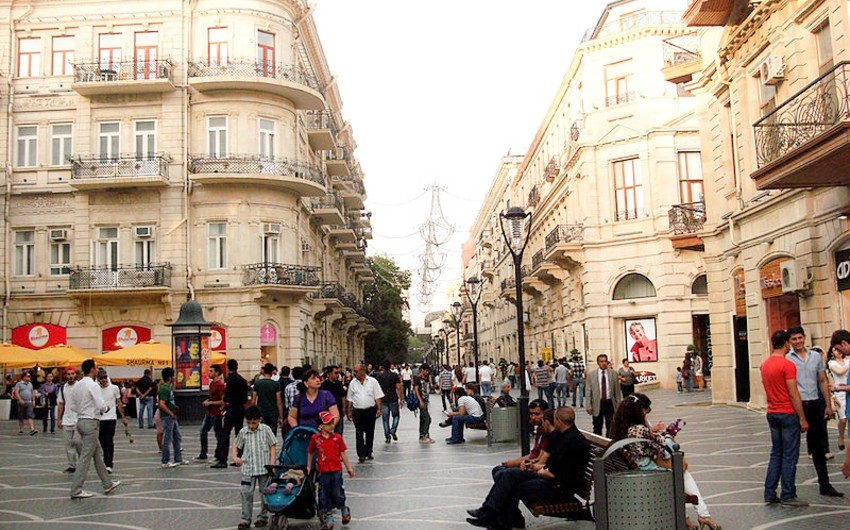 Baku. 2 February. REPORT.AZ/ The international agency FAOSTAT (Food and Agriculture Organization of the United Nations) presented the results of studies on prevalence of obesity in the world countries, Report informs referring to the Russian media.

The agency has published data on what percentage of adults (18 years and over) among people are obese in the world. The final rating on overweight includes 195 states.

Azerbaijan ranked 88th in this rating with 21.3% of the population suffering from it.

The slender population on the planet live in Vietnam, Timor and Burundi.

Contrary to popular belief that most fat people are among US residents, this country was only on the 11th place in the rating of excessive fatness. The proportion of overweight people in the United States is 35.5%, more than a third.

Most of all the fat people in the world live on the Cook Islands - there is overweight in 52.4% of population. On the second and third place with results of 50.7% were Niue and Nauru.