Press: Output of Oxford-AstraZeneca doses held up A vaccine considered one of the world's best hopes for combating coronavirus had become the second to be hit by manufacturing delays.
104 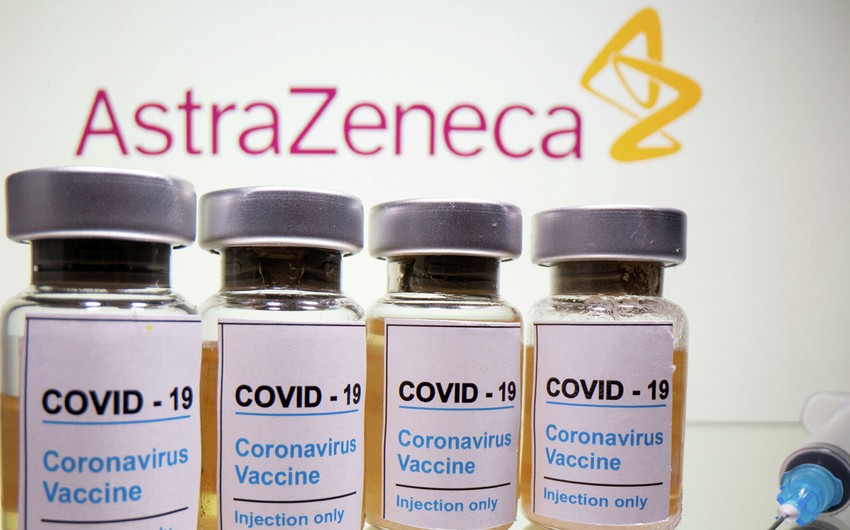 A vaccine considered one of the world's best hopes for combating coronavirus had become the second to be hit by manufacturing delays.

There is a slowdown in the coronavirus vaccine production by the British pharmaceutical company AstraZeneca, which is being developed together with Oxford's specialists, Report says, citing RIA Novosti.

4 million doses of the vaccine developed by Oxford University and AstraZeneca would be delivered this year from the Netherlands and Germany. The working group previously stated that it planned to produce 30 million doses in the United Kingdom by the end of the year.

So if the UK regulator, the Medicines and Healthcare products Regulatory Agency (MHRA), approves the vaccine, about 4 million doses of the Oxford and AstraZeneca vaccine will be available by the end of this year in Britain for vaccination. However, the initial shipments will be imported from continental Europe.

"There have been some [UK manufacturing] challenges," said Ian McCubbin, the task force's manufacturing lead, at a press briefing on Monday. "That's why there is a little delay in the delivery of the doses."

AstraZeneca said it was initially using a continental facility because it had booked capacity there, "which we wanted to use rather than waste", not because of problems at the British sites.

The company and the vaccines task force said they expected UK-made supplies to start flowing smoothly early in the new year. Mr. McCubbin told at least 80 million of the 100 million doses of the Oxford/AstraZeneca ordered by the UK government would be made in Britain.