Chief infectiologist: There is no danger of measles and A (H1N1) virus epidemic in Azerbaijan 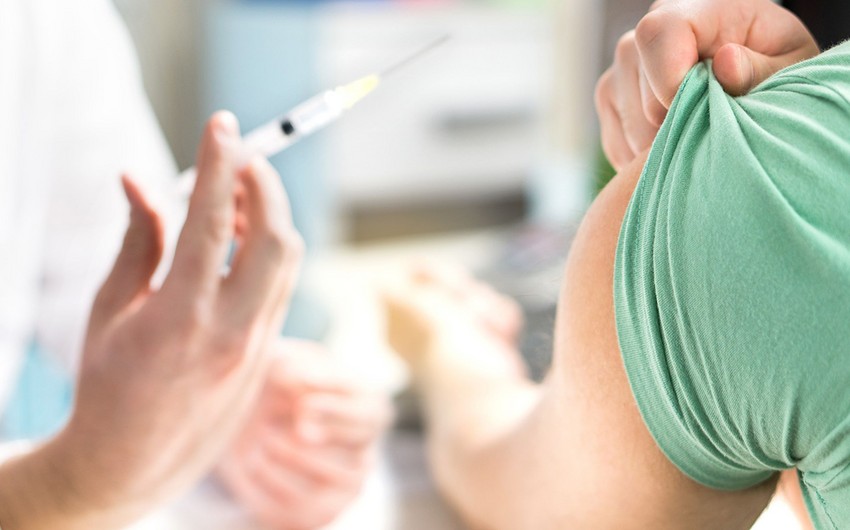 Baku. 4 February. REPORT.AZ/ "At present, there is no danger of measles and A (H1N1) virus epidemic in Azerbaijan," Chief infectiologist of the republic Jalal Isayev said.

He said that measles incidence was observed in the country, however no significant increase has been recorded in this regard. Infection cases are mostly observed among elderly people, students of universities and senior classes. This is due to the fact that they had not been vaccinated before."

He also reminded that the has ordered 160,000 vaccines against measles. He noted that since the disease is an airborne infection, people should be able to protect themselves as much as possible.

The chief infectiologist added that if measles is widely spread in neighboring countries, its impact on Azerbaijan is inevitable.

Isayev also commented on reports  about spread of A (H1N1) virus in Azerbaijan. According to him, it is a seasonal flu: "This virus is not severe. If a person has complications, it means that a person does not care about his health during seasonal flu. If you feel aggravation, you can immediately appeal to the doctor and prevent it. "

Chief infectionologist stressed that no lethal case has been recorded from the A (H1N1) virus in Azerbaijan.