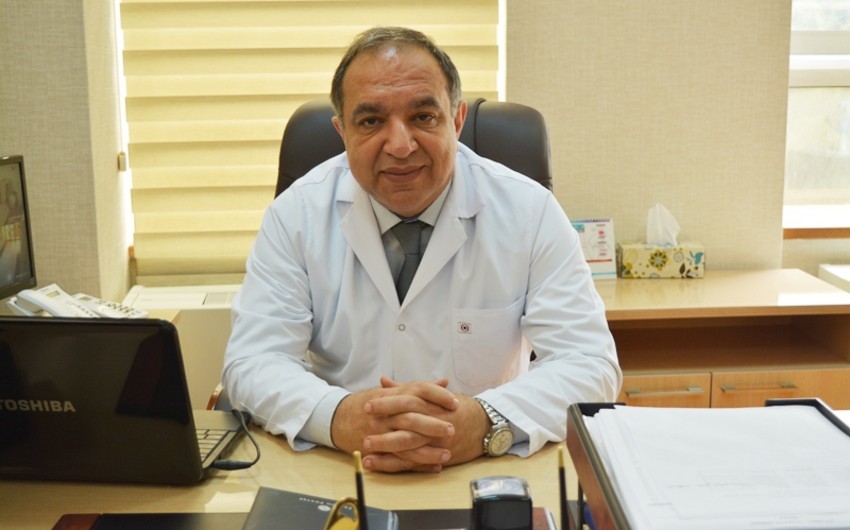 Report was told by spokesperson of the Ministry of Health Safaya Ahmedova, Aghayev Rauf Maqsud oglu has been appointed to this post.

Notably, R. Agayev previously worked as a deputy director at the Training and Surgical Clinic of the Azerbaijan Medical University.

Notably, former director of the institute, academician Boyukkishi Aga Aghayev passed away on April 4 at the age of 90.