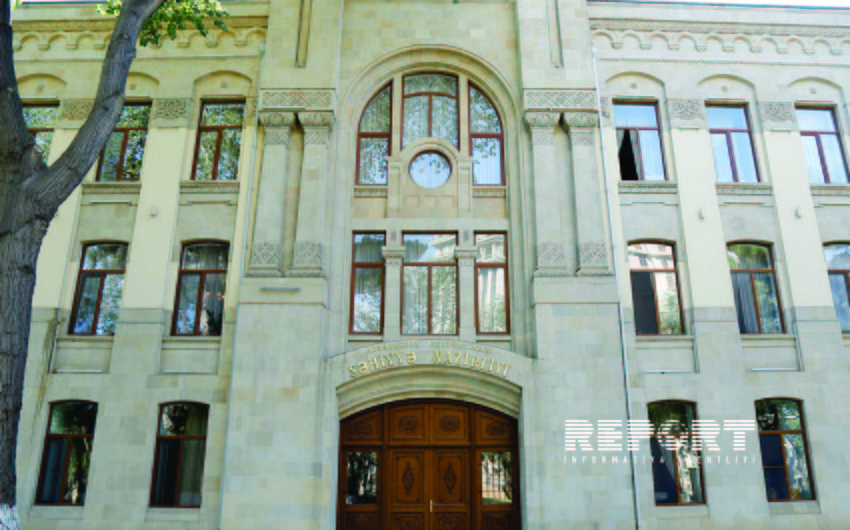 Baku. 21 August. REPORT.AZ/ New director has been appointed at the Scientific-Research Institute of Traumatology and Orthopedics of the Ministry of Health.

According to the decree, Gasimov Ilgar Abulfaz was appointed to the post.

Former director of Institute, Vagif Verdiyev dismissed at his own request.

In 2000-2004, he worked as Senior Research Fellow at the Department of Arthroplasty and Endoprosthesis of large joints of the Central Travmatology Institute of Moscow. In 2004-2006, he was a scientific worker at the Department of Postgraduate Education, Traumatology and Orthopedics at the Russian Medical Academy. Later he returned to Baku and worked on his specialty.