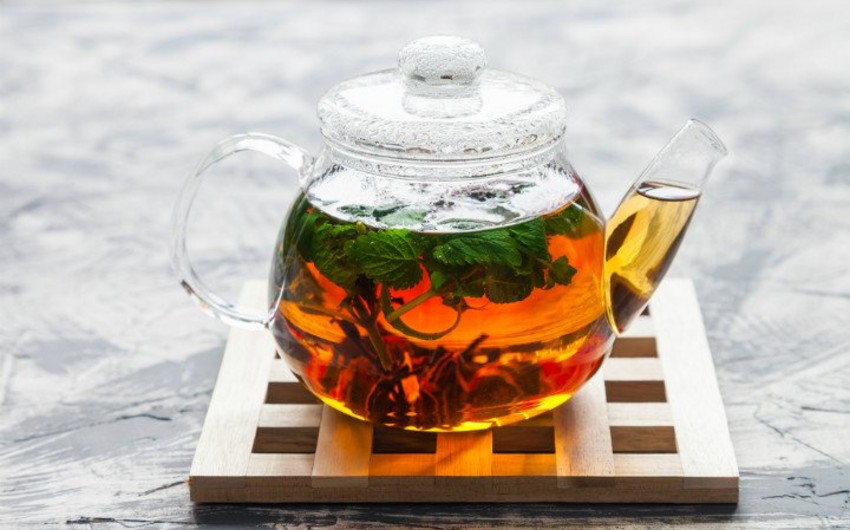 Drinking large amounts of green tea or a single cup of coffee each day may reduce the risk of death for people who survive heart attacks and strokes, new research shows.

The study, published Thursday in the American Heart Association journal Stroke, found Japanese stroke survivors who drank at least seven cups of green tea daily lowered their risk of death from any cause by 62% compared to non-tea drinkers.

Heart attack survivors who drank one cup of coffee daily lowered their overall risk of death by 22% compared to people who didn't drink coffee regularly. Researchers had followed participants for up to two decades.

Previous green tea research among Japan's general population has shown three to five cups a day of the commonly consumed beverage lowered the risk of death from heart disease. Similarly, studies in other parts of the world have shown moderate coffee consumption may reduce the risk of dying from heart disease and other causes.

In this study, researchers compared green tea and coffee consumption among 46,000 people in 45 communities in Japan. Study participants, ages 40 to 79, included those who had previously had strokes or heart attacks and those who had neither.

While researchers found drinking green tea had no impact on overall death risk among people without a history of stroke or heart attack, that group did see a 14% lower risk of drinking one or more cups of coffee weekly.

The study did not explore why drinking green tea or coffee may protect against heart-related deaths. However, researchers noted other differences in the diets and medical histories of green tea and coffee drinkers.

Those who drank more green tea were also more likely to eat fish, fruit, and soybeans, regardless of whether they had a history of stroke or heart attack. Tea drinkers with no history of heart problems also had a lower rate of diabetes. Coffee drinkers with no history of stroke or heart attack had lower rates of diabetes and high blood pressure but higher mental stress rates and were less likely to eat fish.

Researchers say they need to look deeper into the lifestyle of heart attack and stroke survivors for answers.