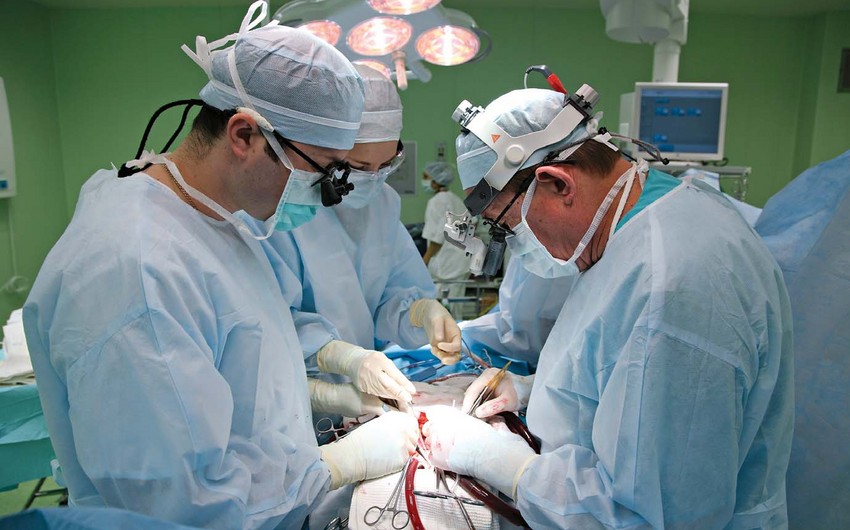 Baku. 13 October. REPORT.AZ/ "Bone marrow transferred to 22 children." Report informs, Health minister Ogtay Shiraliyev said during his speech at the meeting of the Cabinet of Ministers dedicated to the results of socioeconomic development in nine months of 2015 and objectives for the future

According to him, in the framework of the state programs, the country had great achievements in fight against hereditary blood diseases: "15 thousand applies were made to the Republic Thalassemia Center of Azerbaijan. At present, over 2,500 patients are treated at the center permanently."

The minister said, since the beginning of the year, livers were transferred to 11 people, endoproteases were provided for 55 patients: "Cardiac surgery was conducted for thousands of patients, including 391 children. In turn, this means the reduction of child mortality."