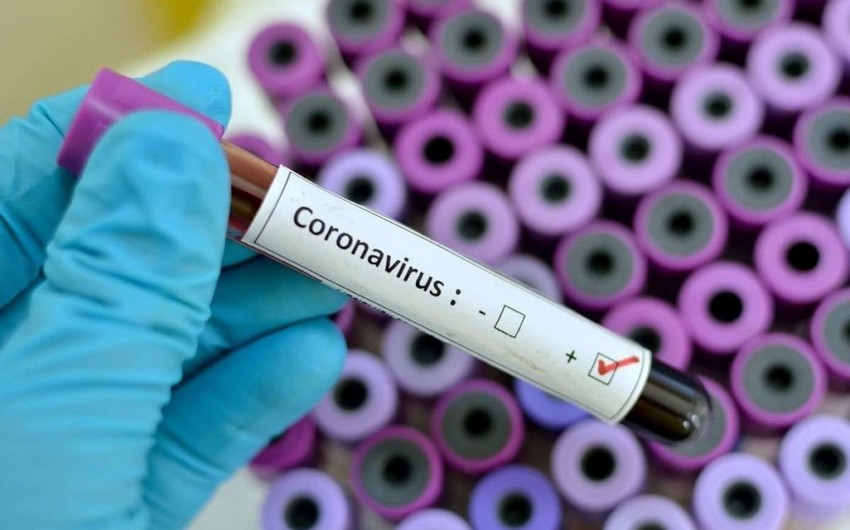 G7 health ministers will hold an emergency meeting on November 29 about the new Omicron Covid-19 variant spreading across the world and forcing border closures, as experts race to determine the level of threat posed by the new strain, Report informs referring to The Guardian.

The meeting was called by G7 chair Britain, which is among a steadily growing number of countries that have detected cases of the heavily mutated new variant.

Omicron was first discovered in South Africa and in an effort to stop transmission, countries have moved swiftly to re-impose travel restrictions. Japan’s move followed Israel, which has barred entry to all foreign nationals. The US, Britain, Brazil and Canada were among many other countries to introduce travel curbs.

The strain has so far been detected in more than a dozen countries across Europe, Africa and Asia. It has also been confirmed in North America, with cases detected in Canada.

In Britain, health secretary Sajid Javid said new Covid rules will be enforced from November 30, including mandatory mask-wearing in shops and on public transport in England, and tighter restrictions on passengers arriving from abroad.