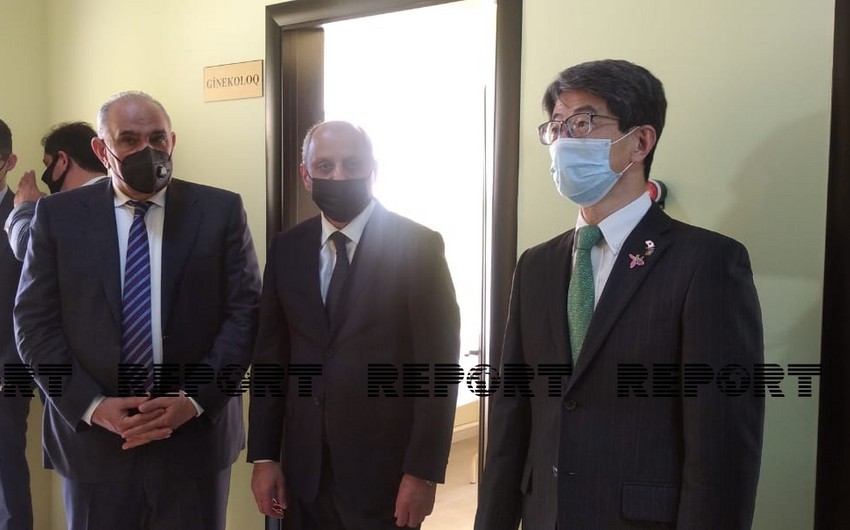 “I believe that we have achieved a very good result in Azerbaijan’s Zardab district. This project was welcomed by both local residents and medical staff. I am very happy about this,” Japanese Ambassador to Azerbaijan Junichi Wada told Report.

He was speaking about the opening of a medical center in the villages of the Zardab district by the Japanese government.

“To date, we have implemented many projects. In the future, we plan to implement even more projects,” the ambassador said.

The Japanese government has built and commissioned medical centers in two villages of the Zardab district. New medical centers were built in the villages of Isakbagi and Malikumudlu as part of the Grant Assistance for Grassroots Human Security Projects (GGP).

These centers will provide medical services to approximately 3,000 residents of these villages. 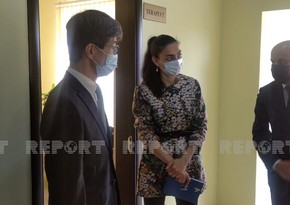 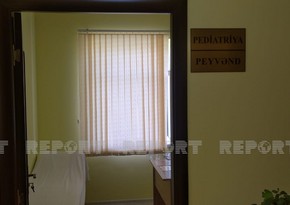 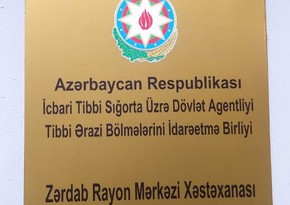 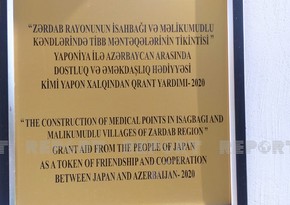 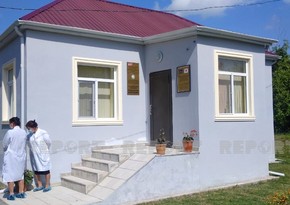 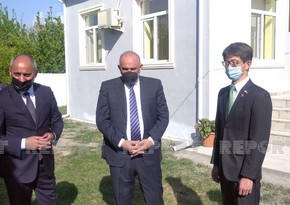 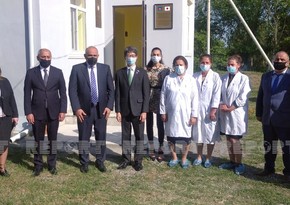