Bloomberg compares vaccination rates in rich and poor countries About 5 percent of the global population has been vaccinated against coronavirus, but most of the jabs were received by wealthy countries. 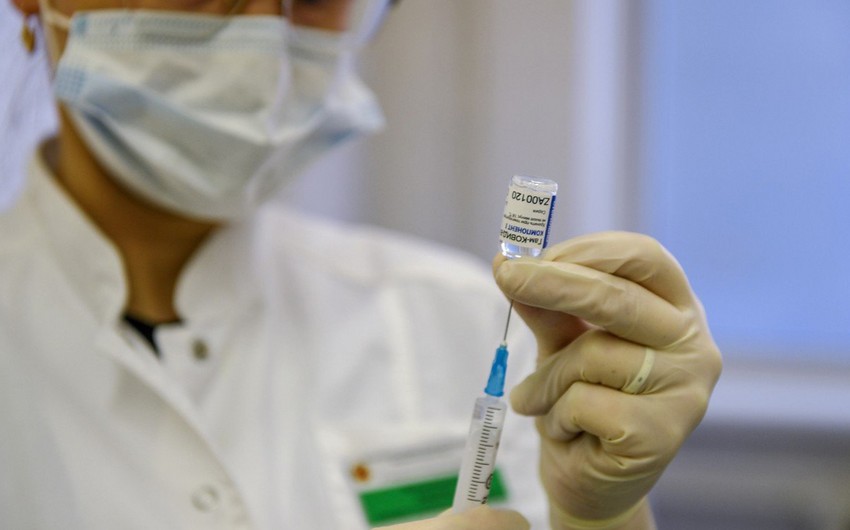 About 5 percent of the global population has been vaccinated against coronavirus, but most of the jabs were received by wealthy countries, informs referring to Bloomberg.

According to the agency, 40% of the total number of vaccinations was done in 27 wealthy states, which, in turn, make up only 11% of the world population. Meanwhile, in the poorest countries, the same percentage of the world's population received about 1.6% of the vaccines. Thus, their population is being vaccinated 25 times slower.

The United States, for example, accounts for 24% of the total number of vaccinations, while 4.3% of the world's population lives there. Pakistan, in turn, is home to 2.7% of the global population, but the share of vaccination there was only 0.1% of the total. In rich countries, among other things, the tendency continues to purchase vaccines in quantities that allow all citizens to be vaccinated several times.

Africa, being the poorest continent, remains the least vaccinated against COVID-19. Only three countries out of 54 have vaccinated more than 1% of the population, and 20 countries have not yet begun vaccination at all.