Azerbaijan should decide on 3rd dose of vaccine due to Delta strain - SUGGESTION The threat of the delta strain of coronavirus continues to spread rapidly and grow every day. Scientists have taken action to prevent a new variant that is already plaguing many countries around the world. 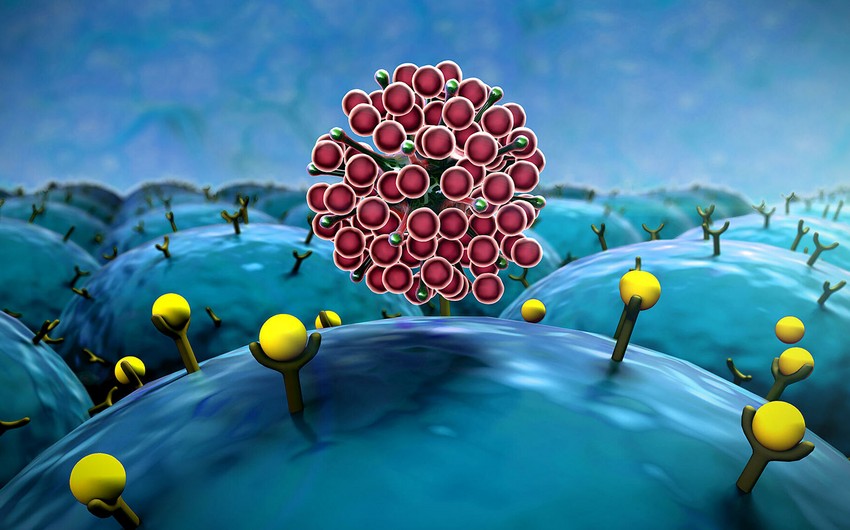 "The threat of the delta strain of coronavirus continues to spread rapidly and grow every day. Scientists have taken action to prevent a new variant that is already plaguing many countries around the world. However, actual and real observations suggest that the new strain can even infect those who have fully been vaccinated against the virus."

According to him, the Azerbaijani government should start new measures. The scientist also put forward his proposals in this direction.

"Even though 60% of the population in Israel is vaccinated with one of the most effective Biontech, the threat of delta strain is growing, and new infections are associated with it. According to official data, 40-50% of newly infected people have been fully inoculated. In addition, people vaccinated with the Sinovac in Indonesia have been re-infected. The outbreak occurred in a region of the country where delta is widespread. All this suggests that the current vaccines are not as effective against the new strain as expected. Of course, there is no comprehensive scientific research in this regard, but scientific research has been completed in the initial version.

"In short, people injected with both doses are at increased risk of contracting a new variant, even those who have been vaccinated for six months. Therefore, I think that Azerbaijan should start preventive measures and take serious steps. The danger of the new strain is to speed up the decision on the third dose of the vaccine. It should be determined which vaccine will be the 3rd dose. Of course, the matter is about a highly effective vaccine," said the doctor of medicine.