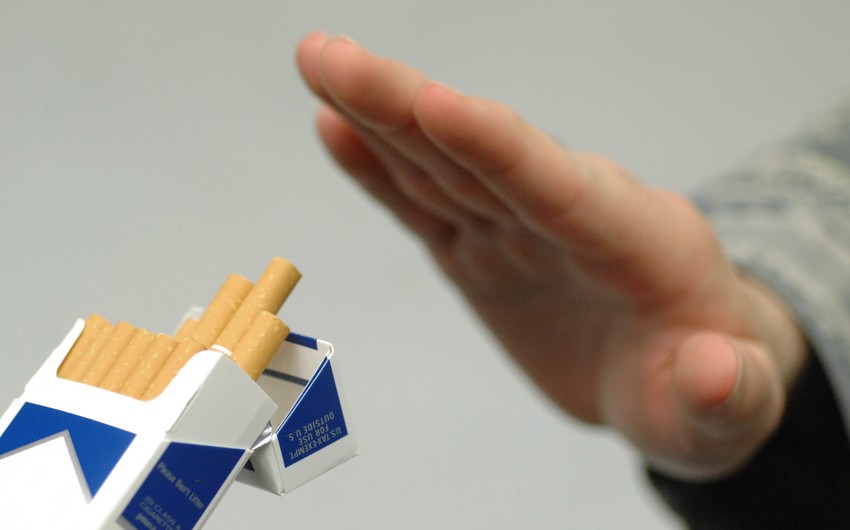 Baku. 22 January. REPORT.AZ/ Due to the suggestion of the World Health Organization (WHO) the European Union within the framework of the fight against tobacco and tobacco products has changed graphics on packages of cigarettes.Report informs the current change was supported by 12 countries of the world.Turkey is one of those countries. Azerbaijan also can changes graphics of cigarettes produced in country.Deputy Chairman of the National Committee on Social Policy Musa Guliyev said to Report in a statement that he would make this proposal:By the spring session of the parliament committee the bill on Smoking restriction to be discussed.

However, what specific graphics is not clear yet. There are proposals to make packages colorless and shapeless.

We will look at these proposals and accept the final results. According to the MP, pictorial warnings on the boxes is one of WHO's new projects: One of the proposals to frame boxes only in one color i e colorless and without an image seemed to be more effective. In fact, graphics that will take place on the packages should meet ethical standards. Steps humiliating citizens who smoke is unacceptable.

Guliyev also noted that if the experiment implemented by the WHO would be widely spread, the more likely that this innovation will be realized in Azerbaijan: But now, it would be wrong for us to be ahead of them. Because we don't have law yet. After the adoption of the law, we can move to that issue.

Report was told by the independent expert, Doctor of Medical Science, professor Adil Geybulla, changing patterns on cigarettes is a form of propaganda against smoking:Today, all countries in the world are struggling with smoking.They use various methods. Graphics on cigarettes also have propagandist character. However, experience shows that people are influenced by advertising only for a while, then get used to it. It is necessary to conduct propaganda through the media. In Azerbaijan, this issue highlighted very bad. In order to get the desired effect, more people need to talk about the harmful effects of smoking, reduction of life expectancy, difficult situations, to which smoking leads.

EU in the fight against tobacco and tobacco products distributed new pictures that will be displayed on cigarette packages. In the EU, on the cigarette packages will be used drawings of women with bloody vomit, people who have lost various parts of the body, infants and children suffering from cigarette smoke.

At the same time, graphic warning on cigarette packs have been published in 77 countries worldwide. However, these graphics may take only about 65% size of the cigarette package. 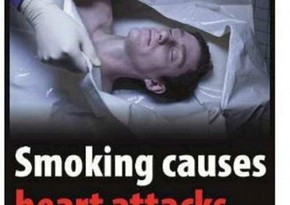 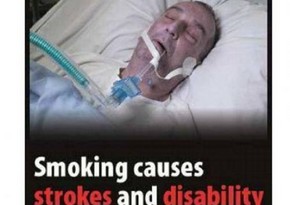 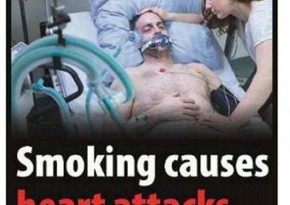 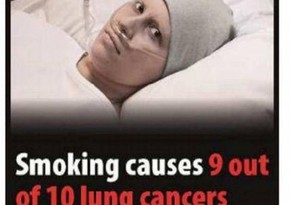