Ayurveda Day celebrated in Baku As part of the ongoing celebrations of the 75 years of India’s Independence, Embassy of India in Baku organized an event to celebrate Ayurveda Day on November 2 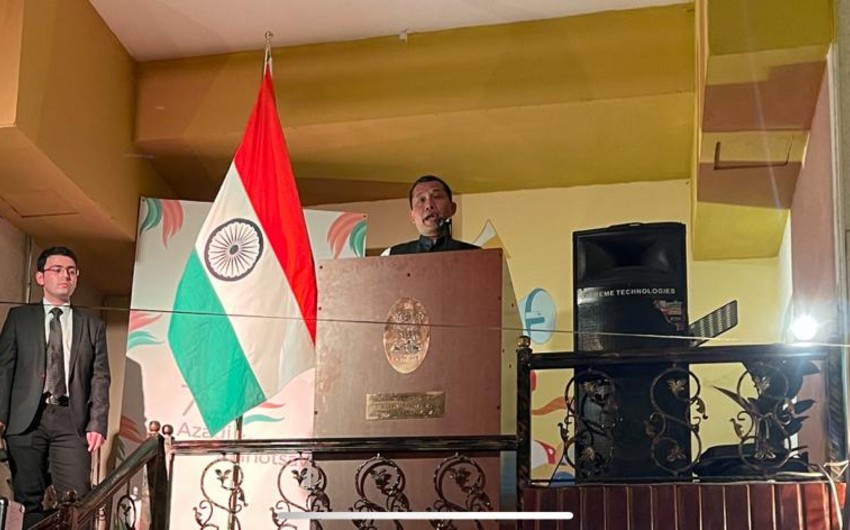 As part of the ongoing celebrations of the 75 years of India’s Independence, Embassy of India in Baku organized an event to celebrate Ayurveda Day on November 2, Report informs referring to the embassy.

The event was attended by senior medical professionals, doctors, major tour operators, officials of Azerbaijan Tourism Board and prominent representatives of the media.

In his opening speech, Ambassador of India Bawitlung Vanlalvawna highlighted the growing relevance of Ayurveda in the present age and also spoke about the opportunities offered by wellness centers in India which use traditional systems of medicine.

He said the celebration of Ayurveda Day in Azerbaijan is significant as India celebrates 75 years of its independence under the initiative of Azadi ka Amrit Mahotsav.

A short documentary film on Ayurveda which was subtitled in Azerbaijani was screened for the audience.

Ayurveda - India’s 5000-year-old healing system - is gaining relevance across the world particularly during the pandemic. Ayurveda is a Sanskrit word and it means “The Science of Life.”

Ayurveda combines science with practical ways of healthy living and natural ways of healing making it effective and popular. Since the time of ancient India, this scientific knowledge has had growing influence in many societies and natural healing systems in other parts of the world have derived their origins from Ayurveda. 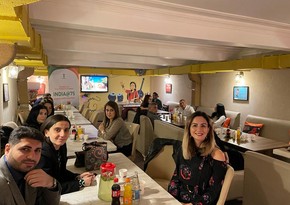 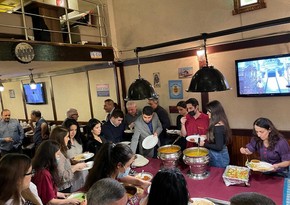 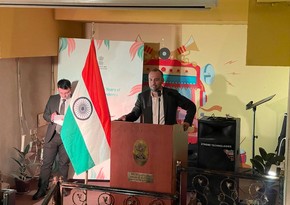 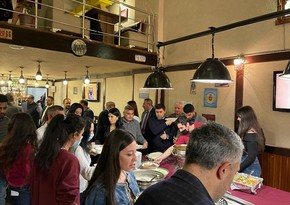