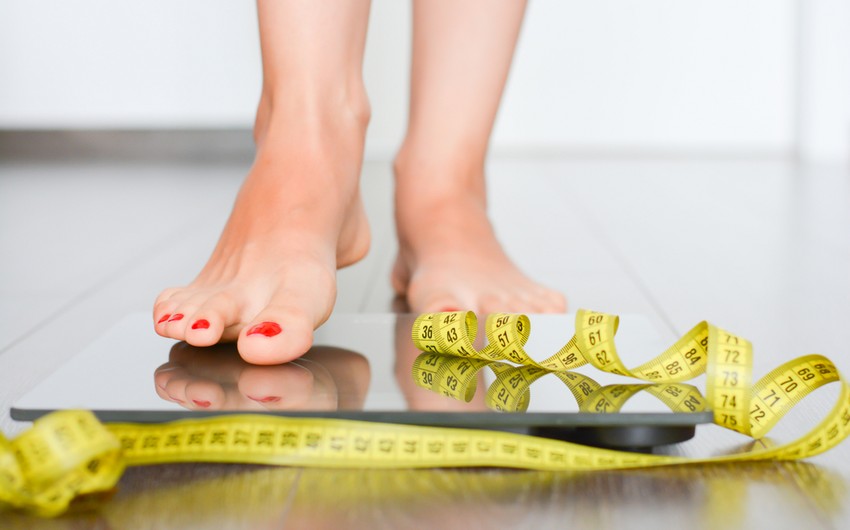 A new study from the Boston University School of Public Health gives new meaning to the phrase "no time like the present, Report says.

When it comes to losing weight and adopting a healthier lifestyle, it's often said that it's never too late to make a positive change. According to the team at BU, however, that may not be true after all.

Researchers conclude that obese individuals who lose enough weight between early and mid-adulthood (roughly mid-20s through mid-40s) to lower their BMI ranking from "obese" to "overweight" significantly lower their risk (54% less likely) of passing away at an early age. Unfortunately, the same weight loss after mid-age does not considerably reduce the risk of premature death.

In the course of an experiment conducted for 17 years (from 1998 to 2015), scientists found out the ideal age for weight loss. It is the period from 25 to 40 years. Reducing the fat layer during this period reduces the risk of early death by half.

According to the World Bank, more than two billion people suffered from obesity in the world as of 2016, accounting for 44% of the world's adult population. This figure has tripled in comparison with 1975. At the same time, the number of obese children in our time has exceeded 40 million.