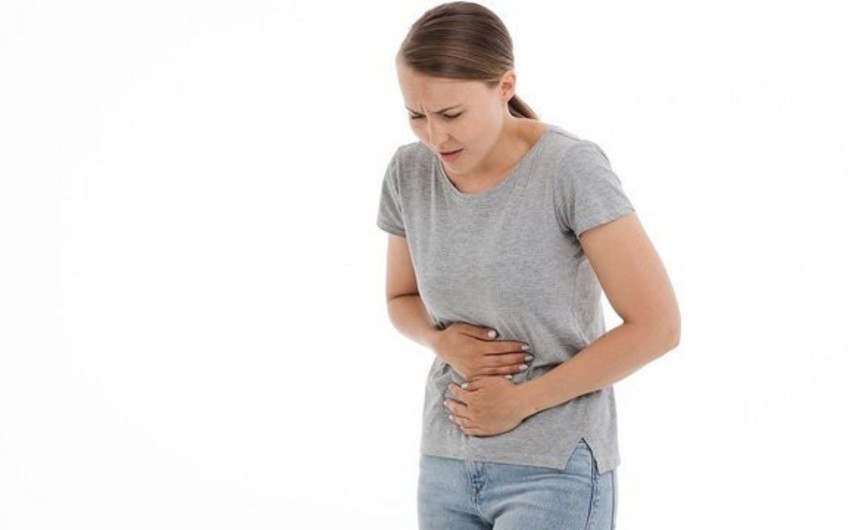 Doctors have discovered a rare disease, known as wandering spleen, in an American woman who complains of abdominal pain.

Report informs, citing RIA Novosti, that it was published in the New England Journal of Medicine.

Before the illness, a 36-year-old woman underwent a liver examination, during which no splenic abnormalities were found. But a day later, the woman felt severe abdominal pain and began to vomit.

Examination revealed the spleen in different locations within the abdomen. According to doctors, a 30-centimeter displacement was due to the liver, connected to the spleen by the vascular system.

The woman was previously diagnosed with cirrhosis of the liver. As a result, a large amount of blood enters the spleen due to blood circulation difficulty, causing it to grow and stretch the surrounding ligaments.

Doctors believe that the most dangerous condition for the spleen is splenic infarction. In the end, a person may die.