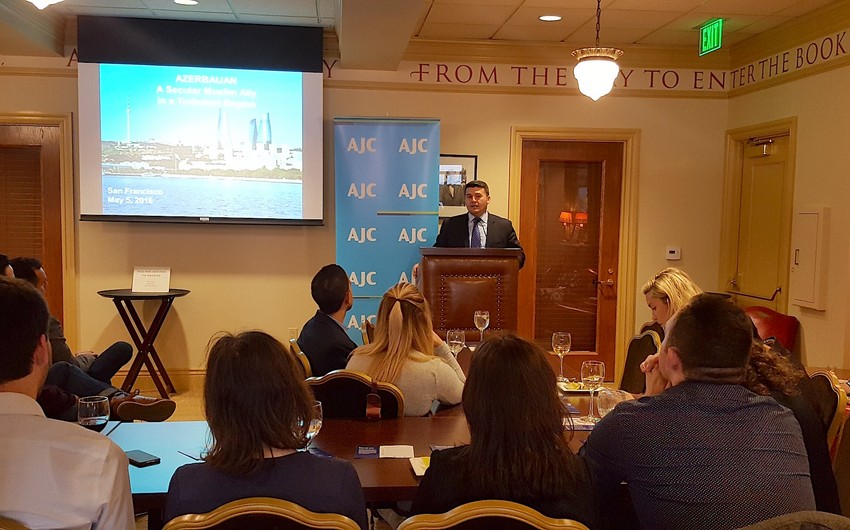 During his remarks, Consul General Aghayev spoke about the historical and cultural roots of Azerbaijan’s strong traditions of multi-faith tolerance and multiculturalsm, as well as elaborated on the current atmosphere of brotherhood reigning between various religions and ethnicities in the country. Aghayev mentioned that despite all the challenges Azerbaijan has faced and continues to face, being located in a complicated geography, the country has been able to build a successful model of tolerance and positive multiculturalism, which allows for Muslims, Christians, Jews and representatives of other faiths to live in peace, harmony and dignity. The Consul General noted that thanks to the leadership of President Ilham Aliyev, this environment of multi-faith and multicultural harmony and tolerance is becoming stronger and stronger every day. He stressed in this regard that the year 2016 had been proclaimed by the President to be the “Year of Multiculturalism” in Azerbaijan. Aghayev also mentioned the overwhelming success of the recent Global Forum of the U.N. Alliance of Civilizations, which was hosted in Baku, Azerbaijan and attended by around 3,000 representatives from over 140 countries.

The Consul General informed the events’ participants also about Azerbaijan’s strong relations with the United States and Israel, as well as the historically close friendship between the Azerbaijani and Jewish people. Commending the role of the American Jewish Committee in building bridges between ethnicities, religions and cultures, Consul Genreral Aghayev highlighted the tremendous importance of such an engagement especially now in these turbulent times when the world is seeing so much division and strife. Aghayev said in this regard that “both Azerbaijan and AJC are choosing hope over hate, unity over division and light over darkness, and that’s how the difference is made to build a better world and brighter tomorrow”. 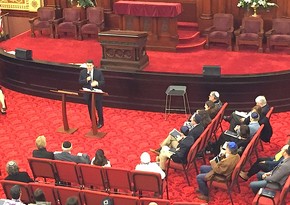 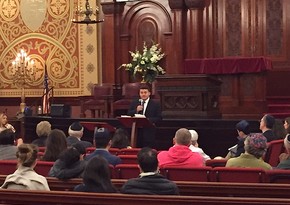 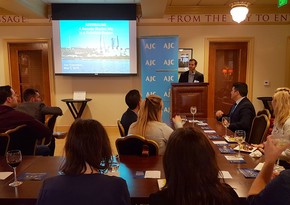 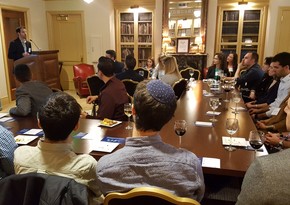 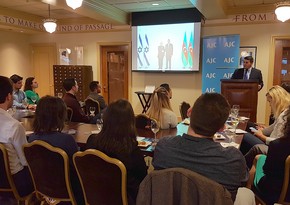 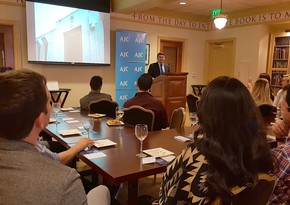 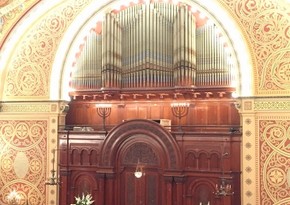