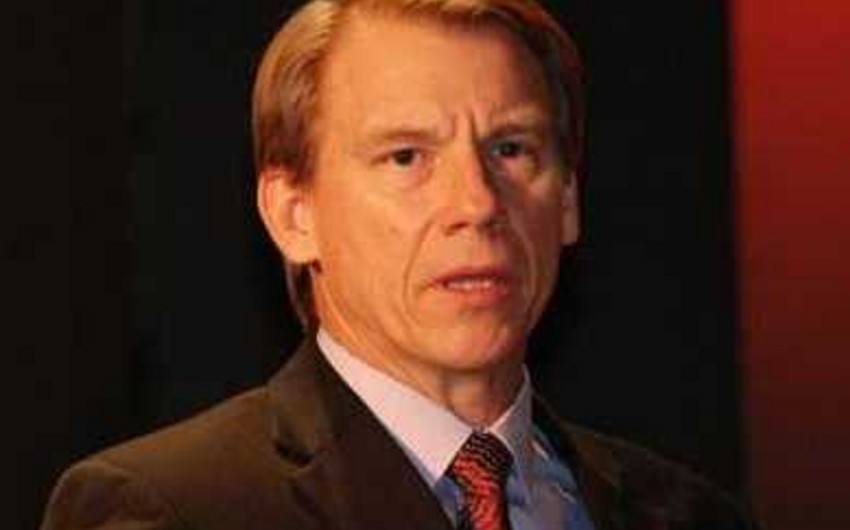 Russia demonstrated that it is a threat not only to its neighbors but also to Europe, so NATO understands the importance of strengthening cooperation with partners, said the officer-coordinator of NATO.

Speaking about the cooperation with the NATO region U. Lahue in particular said that a few days ago opened a training-evaluation center in Georgia, which also offers opportunities for Azerbaijan, which will be able to send their troops to participate in the exercise. He noted that this year, NATO will hold tactical exercises with participation of Azerbaijani and Georgian troops.