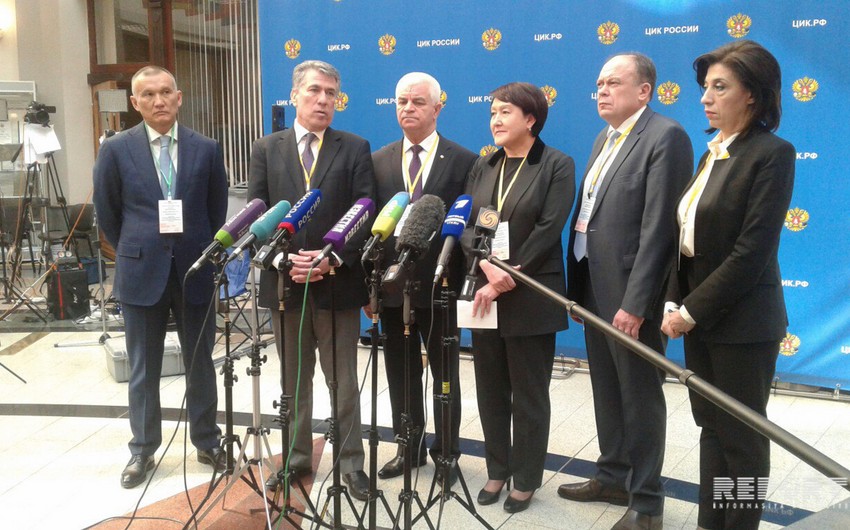 Russian bureau of Report News Agency informs, deputy chairman of Azerbaijani Parliament (Milli Majlis), coordinator of the observation mission of the CIS Interparliamentary Assembly Ziyafat Asgarov said at a briefing in the building of the CEC of Russia.

According to him, the overall level of the electoral process was very high.

"Observers from the CIS worked in many subjects, cities and objects of Russia. We conducted both short-term and long-term observation of elections. I can say that the organizational issues at the elections were at a high level”, Z. Asgarov said.

He noted that some technical problems that arose in the process of voting, in no way affected the result of the election.

"The elections were transparent, democratic and fully compliant with the laws of the Russian Federation and they met international agreements and international standards”,  stressed.

According to preliminary results, Vladimir Putin won elections in Russia. 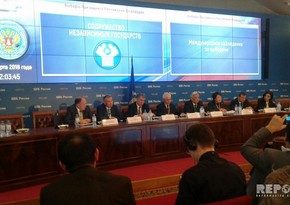 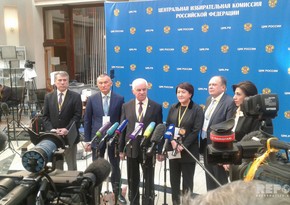