Vice-Speaker of Verkhovna Rada: "New stage of cooperation begins between Ukraine and Azerbaijan"

Vice-Speaker of Verkhovna Rada: "New stage of cooperation begins between Ukraine and Azerbaijan" ​"Azerbaijan has always been friendly and strategically interested in Ukraine". 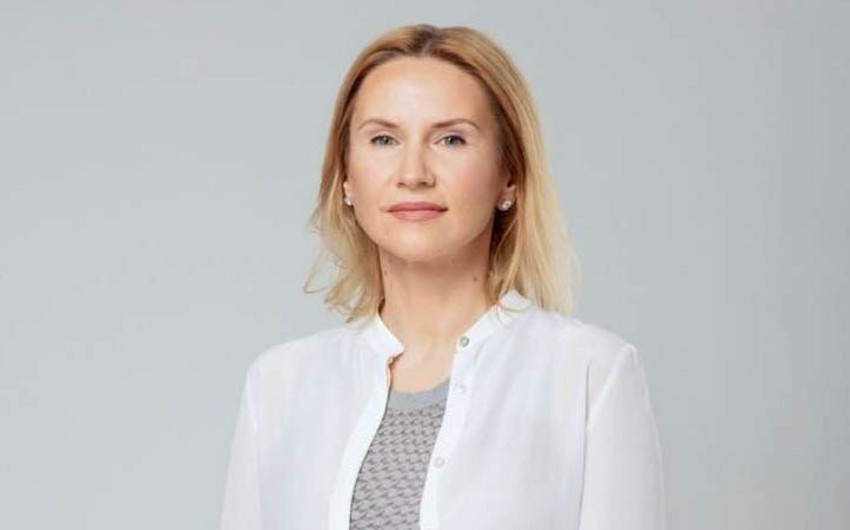 "Azerbaijan has always been friendly and strategically interested in Ukraine."

"Mutual visits between parliaments of Ukraine and Azerbaijan, both at the highest level and at deputy groups, are expected in the near future," Vice Speaker of the Ukrainian Verkhovna Rada (Parliament) Elena Kondratyuk told Report's European bureau.

According to him, these visits are important not only for cooperation between the parliaments of the two countries, but also for the transition to a new phase in various areas of cooperation between the two countries: “As you know, a new squad has now been formed at the Verkhovna Rada. In general, the Ukrainian government has been formed again. We have set a new strategy, and cooperation with friendly countries is our priority. Azerbaijan has always been friendly and strategically interested in Ukraine. We have a lot in common. I think we will move to a new phase in cooperation with Azerbaijan in our new goals."