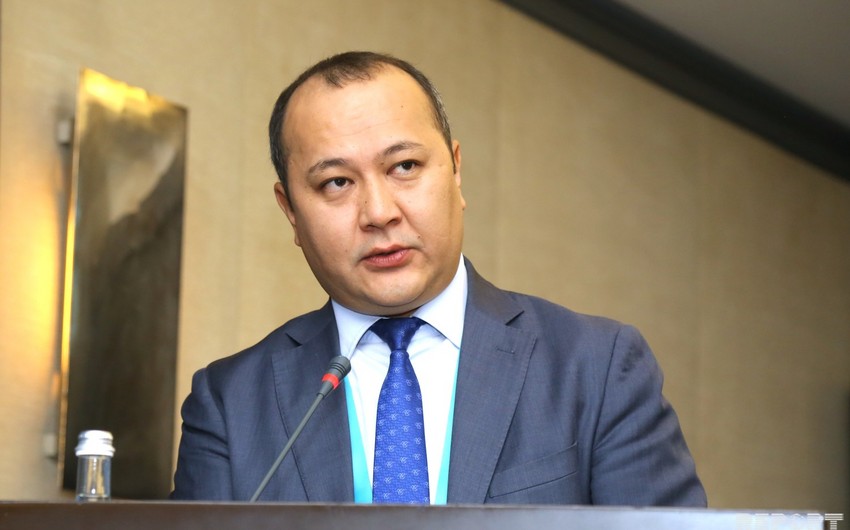 The countries of the Cooperation Council of Turkic-speaking states play an indispensable role in the process of reviving the Silk Road, Secretary General of the Parliamentary Assembly of Turkic-speaking states (TurkPA) Altynbek Mamayusupov said. Report informs that Mamayusupov spoke at a conference organized in Baku by the Center for Analysis of International Relations dedicated to the 10th anniversary of the signing of the Nakhchivan Agreement.

He also noted that the signing of the Nakhchivan Agreement is a historic event, which opened a new page in the relations between these countries.

The Cooperation Council of Turkic-Speaking States (Turkic Council) is an international platform, established to promote dialogue and cooperation of the Turkic world.

The establishment of a new organization was announced on 3 October 2009 at the summit in Nakhchivan (Azerbaijan) with principles reflected in the Istanbul Declaration of 16 September 2010.

At the first stage, the Turkic Council included Turkey, Azerbaijan, Kazakhstan and Kyrgyzstan.