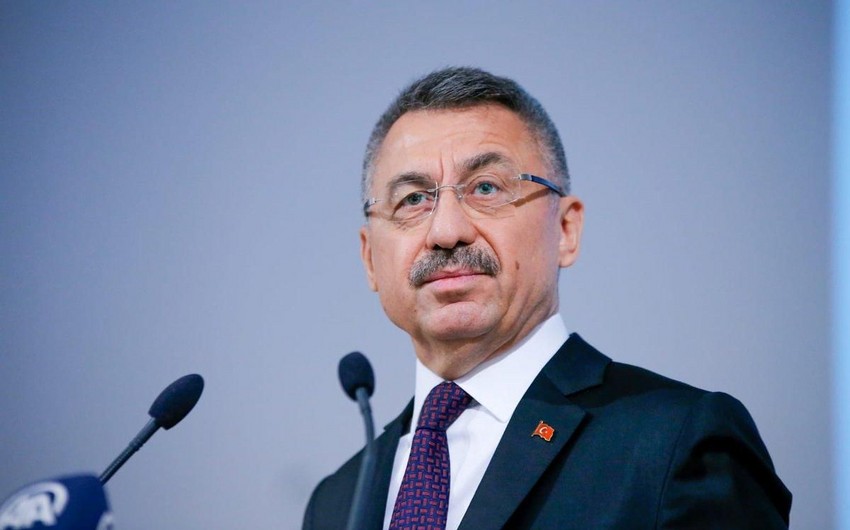 "We wish God's mercy and healing to our Azerbaijani brothers, who were killed in a military helicopter crash today. I offer my condolences to the people and government of Azerbaijan," Oktay's post read.

On November 30, at about 10:40, a military helicopter of the SBS crashed during training flights at the Garaheybat airfield in Khizi District. As a result, 14 people were killed and two were injured.