Turkish think tank: Baku's support for Ankara-Yerevan dialogue crucial It is important that Baku supports the success of the dialogue process between Ankara and Yerevan, Sinan Ulgen, head of the Turkish EDAM think tank said an international security conference in Tbilisi, Report informs. 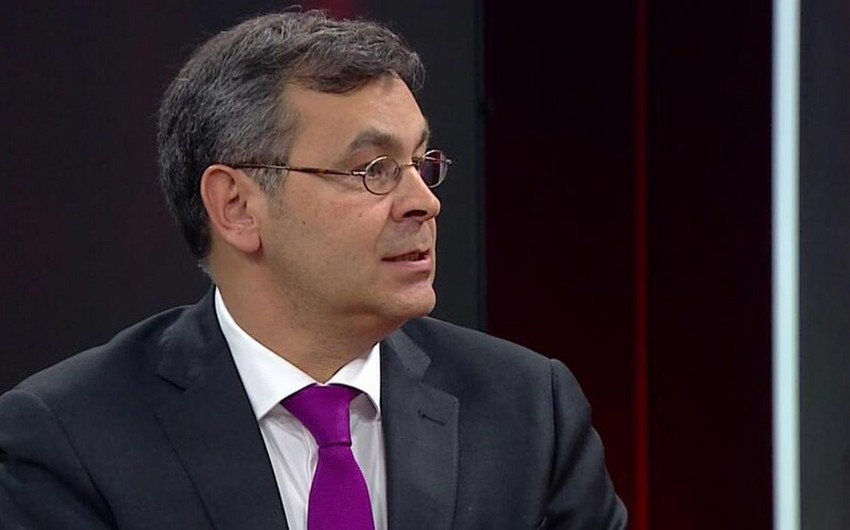 According to him, a formal dialogue aimed at normalizing relations between Turkey and Armenia is still at the initial stage: "However, the main point to be noted now is that both Ankara and Yerevan have good wills. Baku also supports the success of the dialogue process."

According to the expert, Turkey considers the lack of relations with Armenia as a gap in its policy on the Caucasus: "The full normalization of Ankara-Yerevan ties will allow Turkey to fully fulfill its ambitious diplomatic and economic role in the region."