Turkish FM Mevlut Cavusoglu warns Armenia Armenia has ruined, burned, and destroyed everything in the territories of Azerbaijan, which were once occupied but liberated as a result of the Second Karabakh War. 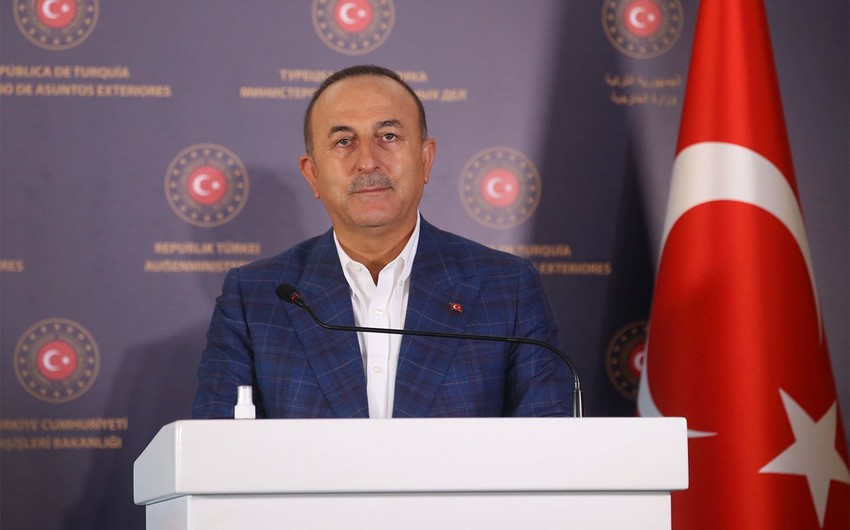 "Armenia ruined, burned, and destroyed everything in the territories of Azerbaijan, which were once occupied but liberated as a result of the Second Karabakh War. Today, under the leadership of President Ilham Aliyev, the Azerbaijani government has done a lot in Karabakh. I am confident that the Azerbaijani state will restore those territories, and life will return there," Turkish Foreign Minister Mevlut Cavusoglu told Report's US bureau.

The Minister stressed that Turkey provides all possible support to Azerbaijan and will continue in the future: "However, it is necessary to clear the mines buried by Armenians in order to accelerate the reconstruction work in Karabakh. There is enough technology for this. However, it is not known where the mines were buried in those areas. Armenians have given maps of some of the mined areas to Azerbaijan but have not yet provided others.

"I think that Armenia should take positive steps to facilitate these issues and normalize relations of peace and cooperation as soon as possible. Armenia must hand over all the mine maps to Azerbaijan as quickly as possible. Because areas need to be cleared of mines so that people do not lose their lives when they return to their homes. Dear Azerbaijan has never been alone, and we will never leave Azerbaijan alone. Let everyone know!"