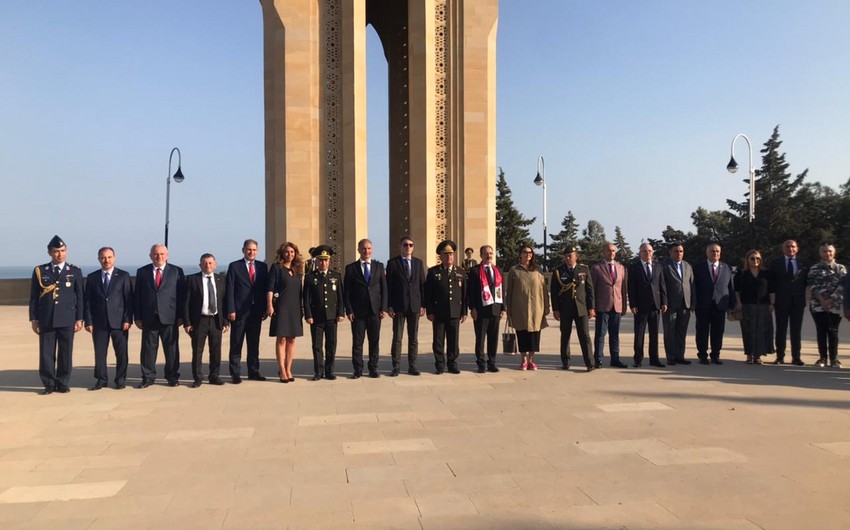 On the occasion of the 103rd anniversary of Baku’s liberation from the occupation, employees of the Turkish Embassy in Azerbaijan visited the Martyrs’ Lane and the Turkish Martyrs’ Memorial, Report informs.

The employees of the diplomatic mission headed by Turkish Ambassador Cahit Bagci paid tribute to the memory of the Turkish soldiers who died in the fight against the Bolshevik and Armenian Dashnak troops during the liberation of Baku.

Turkish diplomats also honored the memory of the martyrs who died in the struggle for the independence and territorial integrity of Azerbaijan. 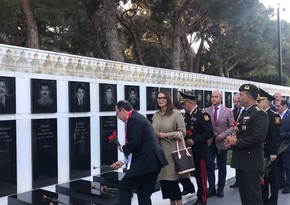