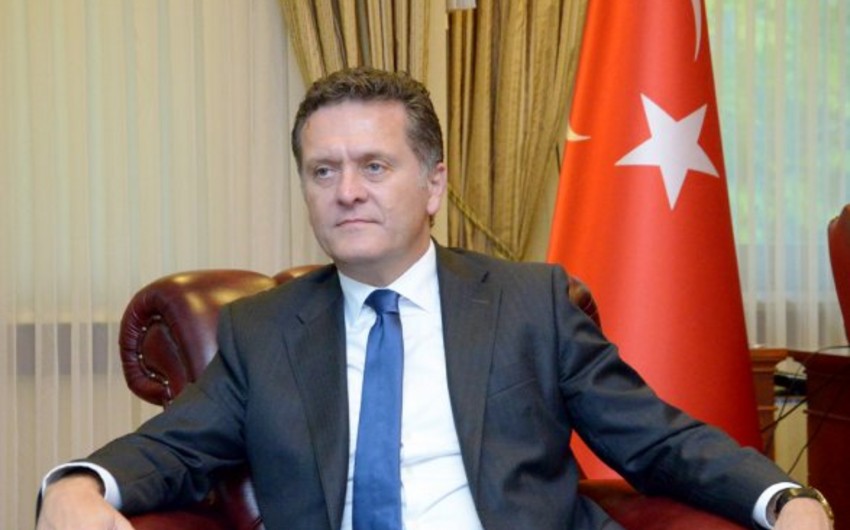 Baku. 29 January. REPORT.AZ/ 'Despite some delay in Baku-Tbilisi-Kars railway construction, works to be completed by the end of this year.'

According to the ambassador, TANAP project will be completed in 2018. He noted that various obstacles have been created from time to time for execution of regional projects as TANAP and Baku-Tbilisi-Kars.

Turkish diplomat said that Azerbaijan and Turkey are an island of stability in the region. Ismail Alper Coskun said that they will support Azerbaijan in the field of defense.

The ambassador said that they attentively follow statements of Azerbaijani President Ilham Aliyev and looking for ways to give benefit on the issues put forward.