Jordan denies reports on sending arms to Armenia The statement said the sale of weapons might have been made by private companies that bought guns from Jordanian defense industries.
350 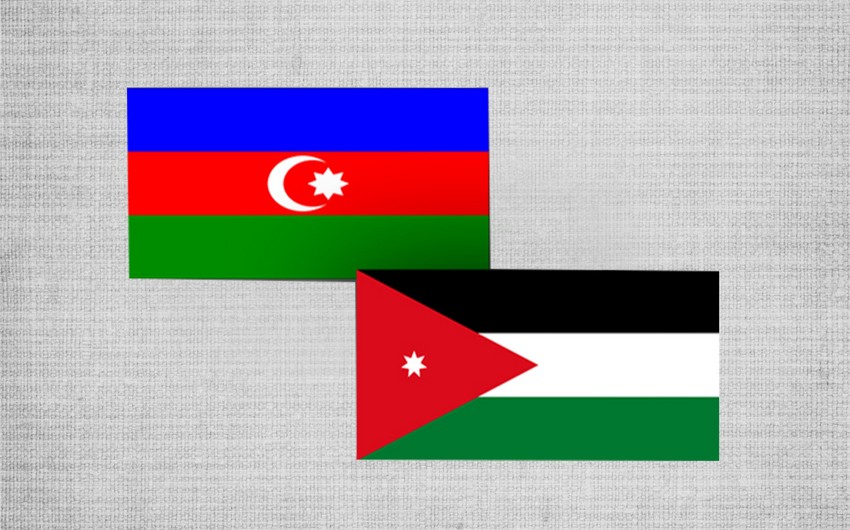 Jordan said the Azerbaijan Ambassador to Amman Rasim Rzayev was summoned.
One day, the move came after a statement by the Azerbaijani Foreign Ministry on the summoning of Jordanian envoy in Baku Sami Abdullah Ghosheh.

The ministry expressed "astonishment" at the Azerbaijani diplomat for summoning the Jordanian ambassador and said Ghosheh was told that the meeting was for talks rather than a summoning.

Azerbaijan blamed Armenia for the "provocative" actions, with Ankara throwing its weight behind Baku, and warning Yerevan that it would not hesitate to stand against any attack on its eastern neighbor.
The two former Soviet republics have long been locked in conflict about Upper Karabakh.
Upper Karabakh, or Nagorno-Karabakh, an internationally recognized territory of Azerbaijan, has been illegally occupied since 1991 through Armenian military aggression.

Four UN Security Council and two UN General Assembly resolutions and decisions by many international organizations, refer to this fact and demand the withdrawal of the Armenian occupational forces from Upper Karabakh and seven other occupied regions of Azerbaijan.