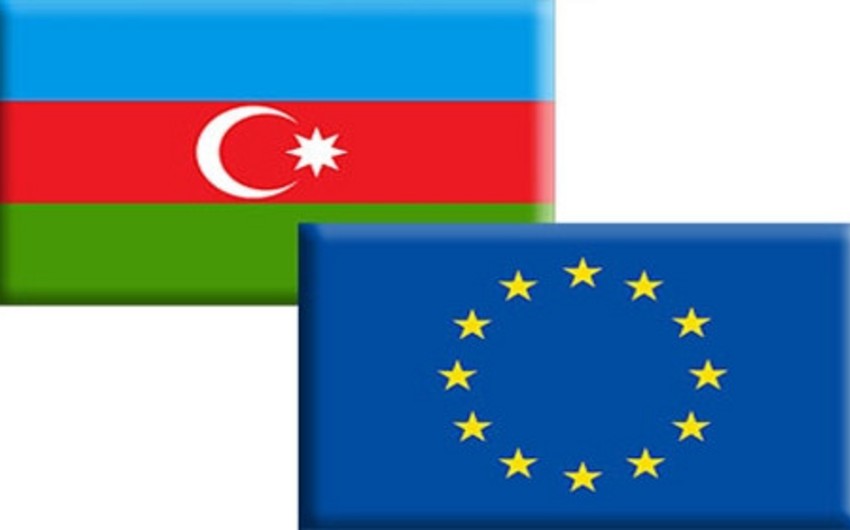 Visa faciitation agreement makes it easier and cheaper for citizens of Azerbaijan, in particular those who travel most, to acquire short-stay visas allowing them to travel to and freely throughout most EU countries. A short-stay visa is a visa for an intended stay of no more than 90 days per period of 180 days. Under the agreement, visa fees will be reduced from €60 to €35, and some categories of citizens are to be exempt from the fees altogether. For some categories of frequent travellers and under certain conditions, member states are supposed to issue multiple-entry visas with a validity from one to up to five years. Holders of diplomatic passports are exempted from the visa obligation. The agreement also provides that the visa handling fee will not be collected for certain categories of applicants, including members of official delegations, children below the age of 12, pensioners, researchers and students. Implementation of the provisions of the agreement is subject to application of full reciprocity by all parties of the agreements.

Readmission agreements set out clear obligations and procedures for the authorities of EU member states and Azerbaijan. They regulate when and how to take back people who are illegally residing on the territories of the parties. They cover not only the illegally staying nationals of both parties but also third country nationals and stateless persons being in an irregular situation provided they have a clear link with the requested party (e.g. visa or resident permit). Full respect of Human Rights as provided by the European Convention of Human Rights is guaranteed during the application of readmission agreements.

The negotiations for both the Visa Facilitation Agreement (VFA) and Readmission Agreement (RA) between the European Union (EU) and Azerbaijan took place in 4 official rounds of negotiations held in Baku and Brussels between 7 February 2012 and 5 July 2013.

On 29 November 2013 the European Union and Azerbaijan signed the visa facilitation agreement in the margins of the Eastern Partnership Summit in Vilnius. On 28 February 2014 the EU and Azerbaijan signed the agreement on the readmission of persons residing without authorisation. The signing of the Readmission Agreement marked the end of a successful and positive negotiation process.

The agreements are now entering into force on 1 September 2014, which is the first day of the second month following the date on which the two parties notified each other that the internal procedures have been completed. It has to be noted that the UK, Ireland and Denmark are not bound by the agreement.

So far, the EU has signed visa facilitation and readmission agreements with 12 countries: Albania, Bosnia and Herzegovina, Former Yugoslav Republic of Macedonia (FYROM), the Republic of Moldova, Montenegro, Russia, Serbia, Ukraine, Georgia, Cape Verde1. Armenia and Azerbaijan, with 11 of them having entered into force (Cape Verde is still pending).