The Council General: "The Congress should look as an example to the countries like Azerbaijan that show interfaith harmony"

The Council General: "The Congress should look as an example to the countries like Azerbaijan that show interfaith harmony" Congress should reach out to few strong US allies in Muslim world that show the possibility of building an environment bringing confessions together 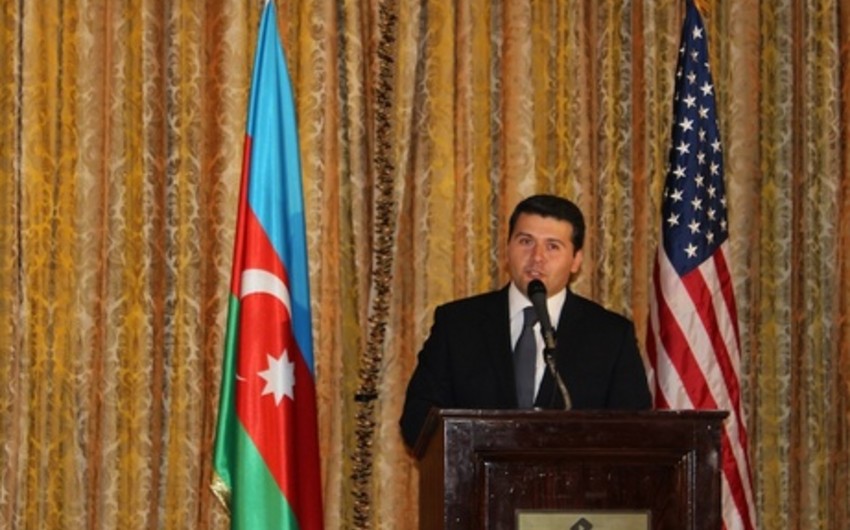 Baku. 6 January. REPORT.AZ/ "Roll Call" the publication, which elucidates the activities of the US Congress has published the leader of the Council General of Azerbaijan in Los Angeles Nasimi Aghayev on tolerance in Azerbaijan.

Report informs, Nasimi Aghayev wrote in the article, four years after the start of the Arab spring, the wider Middle East finds itself in complete chaos with the rise of Islamic State in Iraq and Syria.

"The Congress and administration should reach out to the few strong U.S. allies in the Muslim world that show conclusively the possibility of building an environment which brings religious communities together rather than fostering division. Washington should look as an example to a government that has effective policies that encourage interfaith harmony and discourage extremism", the Council General states.

N.Aghayev writes, the government of Azerbaijan, however, has created an environment that nurtures and promotes the ancient traditions of tolerance, and rejects radicalism, extremism and hatred.