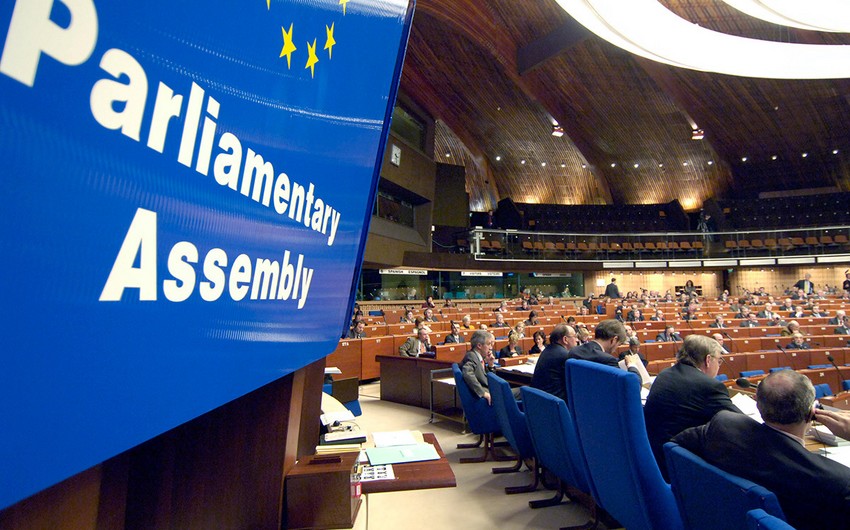 Report informs referring to the press service of the PACE, topics for debate include the functioning of democratic institutions in Turkey, refugees at risk in Greece, violence against migrants, fighting the over-sexualisation of children, transparency and openness in European institutions, and promoting equality and putting an end to gender-based violence among women in the armed forces.

Estonian Foreign Minister and Committee of Ministers Chairperson Marina Kaljurand will present the activities of the Council of Europe's ministerial body and answer questions from parliamentarians. Council of Europe Secretary General Thorbjørn Jagland will also take questions from PACE members.
The Assembly is due to elect a judge of the European Court of Human Rights in respect of the United Kingdom.
According to the provisional agenda, the issues regarding Azerbaijan are not included in the program of the present session.

The session will end on June 24.